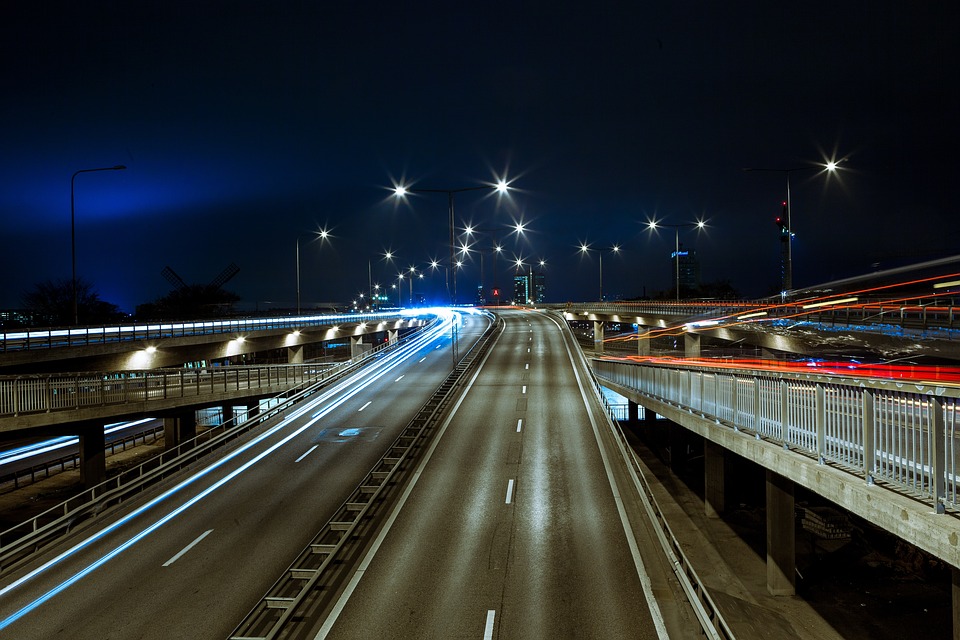 DENVER, CO – After a carjacking and a police chase that ended with the death of the suspect, WB I-70 has reopened to Denver’s regular traffic.

A huge portion of westbound I-70 was closed down yesterday morning when authorities received a 911 call. The caller was a man who had just been held at gunpoint outside a liquor store in Strasburg, about 40 miles east of Denver. His attacker demanded his wallet and keys and proceed to hijack the victim’s car.

Since the victim agreed to the demands, he wasn’t hurt. However, he did tell police that he felt shook-up after being stopped at gunpoint.

The Arapahoe County’s Sheriff, Capitan Jared Rowlison, oversaw the investigation and said that, soon after the call, the stolen car was spotted. Police cars got behind it and it led to a high-speed chase on the highway.

All the attempts from the authorities to stop the driver failed. The quest went on Denver bounded. Meanwhile, the cars reached speeds of over 100 mph. More officers joined the chase. Finally, they were able to get the car to a stop when they reached the Denver metropolitan area.

The chase ended by the Mousetrap in Denver, and a big part of the highway had to be closed down. According to Rowlison, when Denver police officers came out to asses the situation, they heard a gunshot come from the vehicle. A death investigation followed.

“Our deputies were issuing a number of commands to this person in the car to get out of the car so he could be safely taken into custody,” Rowlison declared.

Apparently, pepper ball and bean bag ammunition were also fired by the police while trying to apprehend the suspect. As per their testimony, no real bullets were shot by the authorities.

Multiple witnesses of the chase declared that they could hear police officers yelling at the driver. Some others recall having heard gunshots, as well.

“Then we heard a couple of gunshots, probably like four or five,” said a surprised witness.

Even though the suspect was rushed to the hospital, he was pronounced dead shortly after. It is believed that the cause of death was a self-inflicted gunshot wound.

Traffic around the affected Interstate 270 areas was worse than ever. The lanes had to remain closed for the most part of yesterday while the investigation unfolded. Now, WB I-70 is fully functioning again and no further delays should be expected.

The motives for the carjacking and the apparent suicide are still not clear.