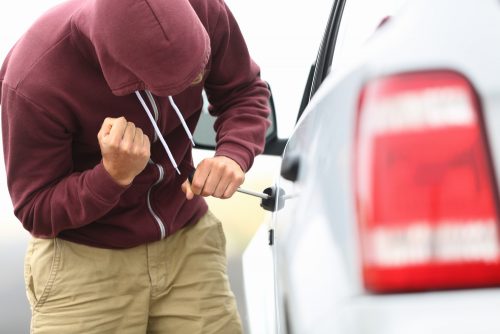 According to CAAT drivers of Honda Accords have to lock their car doors twice. A lot of cars get stolen and Honda Accords tops the list as the most stolen car from 2016 in Colorado.

The follow up is the Civic, which is another Honda, and the Dodge Ram Pickup, according to Coloradans Against Auto Theft. The stolen vehicles are being used to commit other crimes, therefore, auto thefts are likely to increase, said the Law enforcement officials. The crime rate in Colorado was up to 3.4 percent from 2015 to 2016.

A lot of cities in Colorado had the most thefts and Denver was a leader in it. Other large cities with thefts were Colorado Springs and Aurora. According to CAAT vehicles which are parked in residences and parking lots are most commonly to get stolen.

CAAT warns that car thieves are active on Fridays and Mondays. And the rates of car thefts tend to get higher from July through December. Some drivers even help the thieves by leaving doors unlocked. Some of them even leave the keys in the ignition or on the seat.

Colorado’s top stolen vehicles in 2016, according to CAAT: