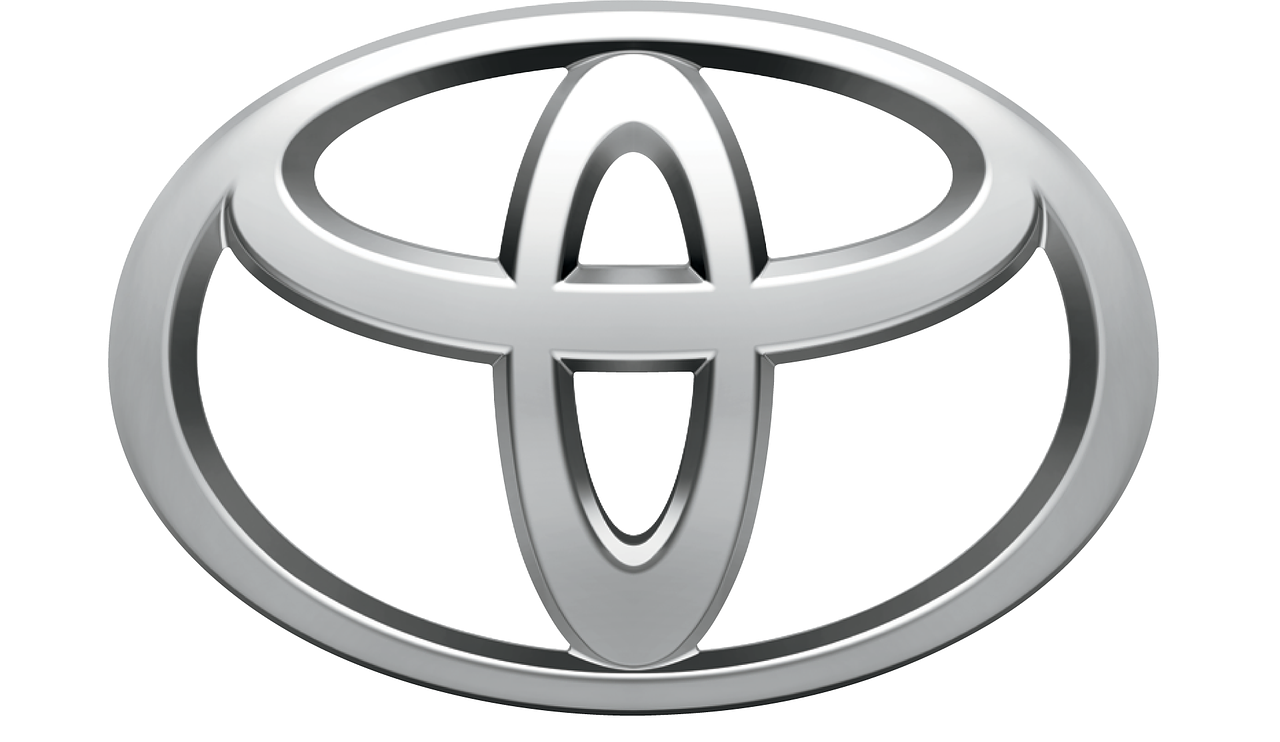 Toyota will soon release its high-performance GR Corolla. The car will most likely fit with the 261hp turbocharged three-cylinder engine from the GR Yaris. The vehicle has sporty visual upgrades. It may be front-wheel drive only. The car will most likely have a 5-door hatchback body style and it should be capable of 0-62mph in around six seconds. The GR Corolla may go on sale by 2022. It would make a perfect alternative to the likes of the Volkswagen Golf GTI and Honda Civic Type R.

The new Toyota Corolla GR would, in fact, likely come with a similar design to the GR Yaris. It would mean far broader styled front and rear bumpers, as well as a wider body kit and large alloy wheels wrapped in sticky rubber.

The Toyota isn’t expecting to offer the GR Corolla as what is called a practical estate or saloon like the standard Corolla, though.

Moreover, to keep costs in check, a Toyota GR Corolla’s interior should retain much of the model’s current layout. In fact, that’s not a bad thing as the cockpit looks modern and clean. It has a large centrally mounted infotainment screen. There is also a digital driver display that takes center stage.

In fact, the GR variant would could, in fact, come with some sporty upgrades. Moreover, it includes body-hugging sports seats. Also, GR logos, revised touchscreen menus, sporty red stitching, and aluminum pedals, just like in the GR Yaris.

A larger GR Corolla could set you back around $34,000. Thereby pricing it within a few hundred dollars of the Golf GTI, Hyundai i30 N, and the Honda Civic Type R.

It sounds like the Toyota GR Corolla hot hatch has a lot of sporty features and rugged horsepower to boot to keep the buyer loyal to this renowned Japanese brand more than happy.

Team Valkyrie Preps 1956 Porsche 365A To Race In Antarctica