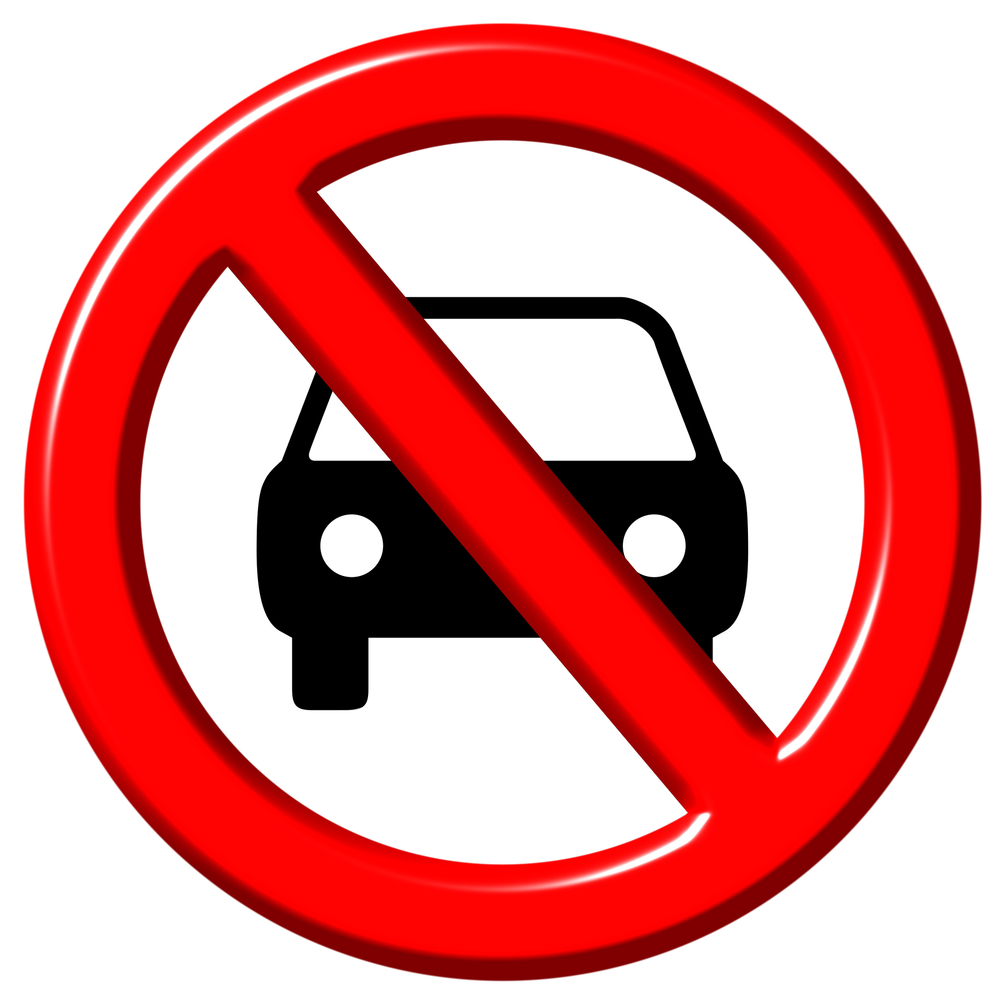 A bit larger version of the two door 500 hatchback has been put on this list, due to the Italian brands lack of reliability and customer satisfaction. The most common complaints about the vehicle revolve around the automatic transmission, interior electronics, and poor safety report.

Even though this car scored good marks for fuel efficiency, it did not make up for the problems that occur and are related to unscheduled clutch replacements are a transmission that does not shift properly.

8. Chevrolet Tahoe and GMC Yukon
Usually, V8 engines are known as reliable cars but they lack in fuel efficiency. Other problematic factors include issues with in-car electronics and steer vibrations.

7. Ram 2500
It is a big truck that has a better drive than its competitors plus, it is the best choice for hauling bug loads and trailers. But, its numerous issues put it on this list. Some of these problems include issues with steering vibrations, emission controls and sensors.

6. Tesla Model X
One of the most talked about features on the Tesla Model X is its Falcon doors. This feature is also one of its worst features because customers complain about the doors taking too long to open and close, and there are also issues with reliability. Other troublesome features include in car electronics and climate control.

5. Chrysler 200
This car is not too great but has a lot of competition, not counting the better alternatives that are available. Most of its problems revolve around the vehicle’s automatic transmission.

As mentioned before, big SUVs are usually considered more reliable. This vehicle does not hold that title due to its issues regarding the slipping or rough-shifting 8 speed automatic transmission and issues related to in-car electronic and 4 wheel drive components.

3. Jeep Renegade
Being the smallest Jeep-available with either a 1.4 turbo charged engine with a 6 speed gearbox or a 2.4 liter 4 cylinder with a 9 speed automatic engine. The majority of complaints come from its automatic engine and its faulty power equipment and issues with the radio.

Aside from having a narrow cabin, the Ford Focus has issues regarding its clutch replacements, jerky transmission, and poor reliability, especially at low speeds.

1. Cadillac Escalade
The Cadillac Escalade is recorded as the least reliable car in America. Its problems include issues with transmission replacement, poor shifting, and problems with in car electronics. It is known for its stiff drive and clumsy handling.

Life-threatening Influence of Driving Semi-trucks in the Neighborhoods