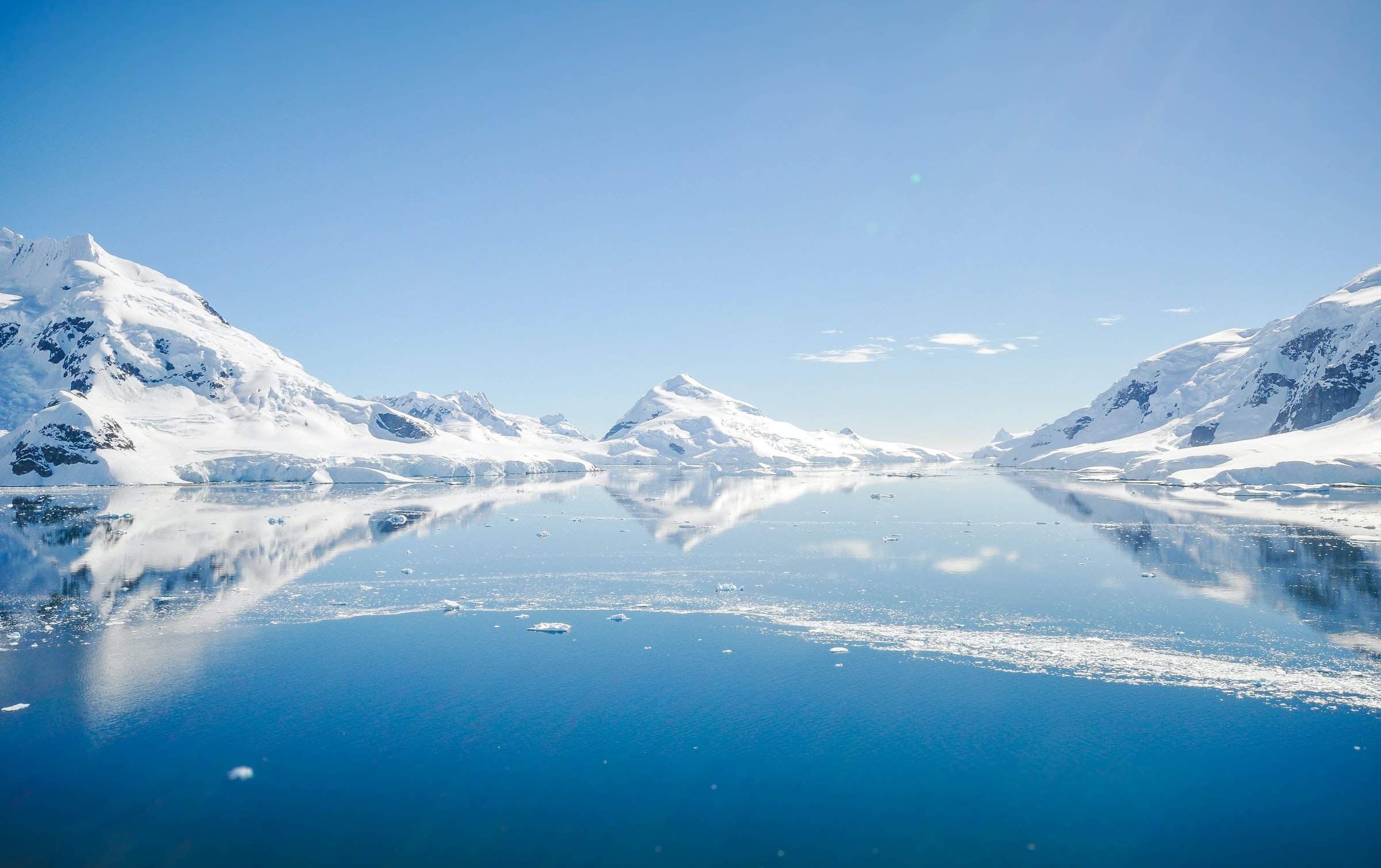 If you’ve ever thought about what it might be like to drive your car through the hills of Antarctica? Well, you might not need to be Rally Driver Renée Brinkerhoff to figure that out. She happens to be the first woman capable enough to gear up her Team Valkyrie Porsche for the accomplishment of a lifetime. Her 1956 Porsche 356A is itself ready to race in Union Glacier, Antarctica. The goal? Travel 356 miles in Antarctica, per the rules of Project 356.

In which case, the Porsche 356A will have the tires swapped with skis and tracks. Furthermore, the engineer, Kieron Bradley, has made mention that the idea for the wheels was to massively reduce the weight of the vehicles. The ski is supposedly ready to do about 40 to 50 percent of the work. This will therefore prep the snow for the track unit to properly follow over. The underside essentially is the blade that will guide the direction. This will allow the tracks to prevent from submarining beneath the light snow. Finally, Porsche sees the possibility of balancing the mods. Mass reduction is difficult simply since the single-arm suspension and coil-over shocks create a heavier result.

As for Team Valkyie and their founder, Renée Brinkerhoff, It’s An Inspirational Story

Having lived as a homemaker for the majority of her life, by the age of 56, she decided to pursue the goal of racing cars. By 57, she became the first woman to win first place in a road race that is known as the most dangerous road race of it’s kind. She actually founded Valkyrie Racing with the idea set to break records in the name of all womankind. So to see the outcome of a woman paving the way for all humans in such a courageous and possibly treacherous feat is nothing short of incredible and exciting for Team Valkyrie

Can I Ship a Non-Running Car?