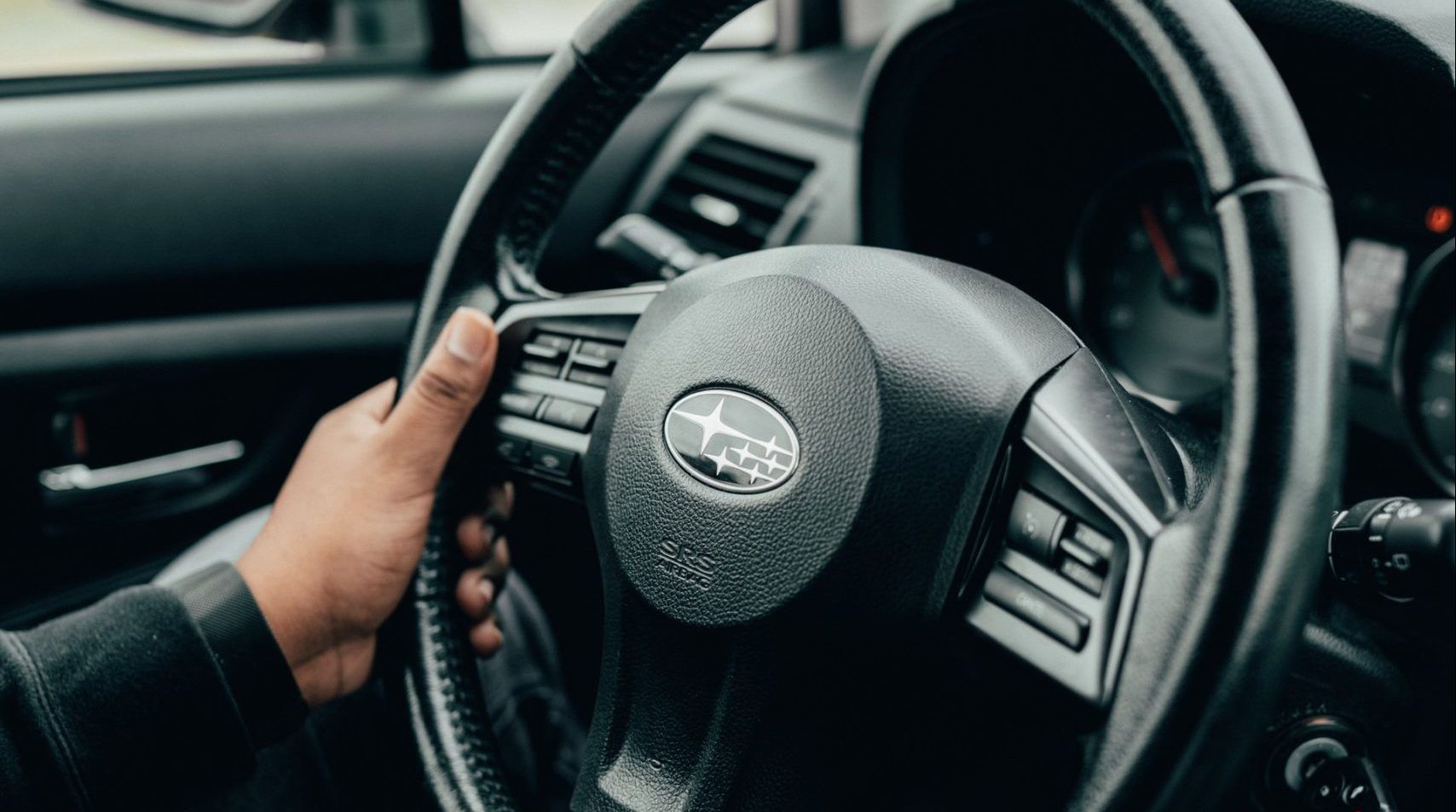 Subaru is going to show off some really fun stuff at the Tokyo Auto Salon this year. What’s the big news is the concept car that it will be teasing and is going to be electrified. Also, the sporty model with new STI accessories will be showing as well that including the most recently launched WRX.

The carmaker’s nose does look low, with a low and wide grille a bit like a BRZ. However, it is clear that is something that does look unique and original. In fact, it does have angular, mean-looking headlights like on the WRX. However, there is some air extracting vents in the hood, too. Subaru has provided a name: the STI E-RA concept. The E is truly a nod to electrification. The RA is a letter designation that’s been seeing in past Subarus. Actually, the letters that stood for “record attempt” on the special edition WRX STIs.

WRX is the only car shown so far with STI parts. There are standout parts are the body additions. Moreover, all around the lower section are lip spoilers and side skirts. In fact, they’re in STI’s signature “cherry red,” which could be called pink. It isn’t actually hot pink, but they are really subtle additions. Therefore, they are going to be matched by the equally pink mirror caps. In fact, they do work pretty well with the gray paint.

In fact, the pink would, in fact, clash somewhat with some colors that include orange. Then at the back is a huge carbon-fiber wing. The carmaker does say there is a more aggressive-sounding muffler. The availability is not mentioning. However, we do bet the parts are going to be offered in Japan. Though some may even make the journey to the U.S. If in fact, they don’t come officially, it is suspecting people will be willing to export them to cautious buyers.

Denver Man Still Has Hope His Brother Will Come Back: Tyler Gorrell Is Missing

USA in S.O.S. as China’s Electric Cars Vroom Towards Being The Best