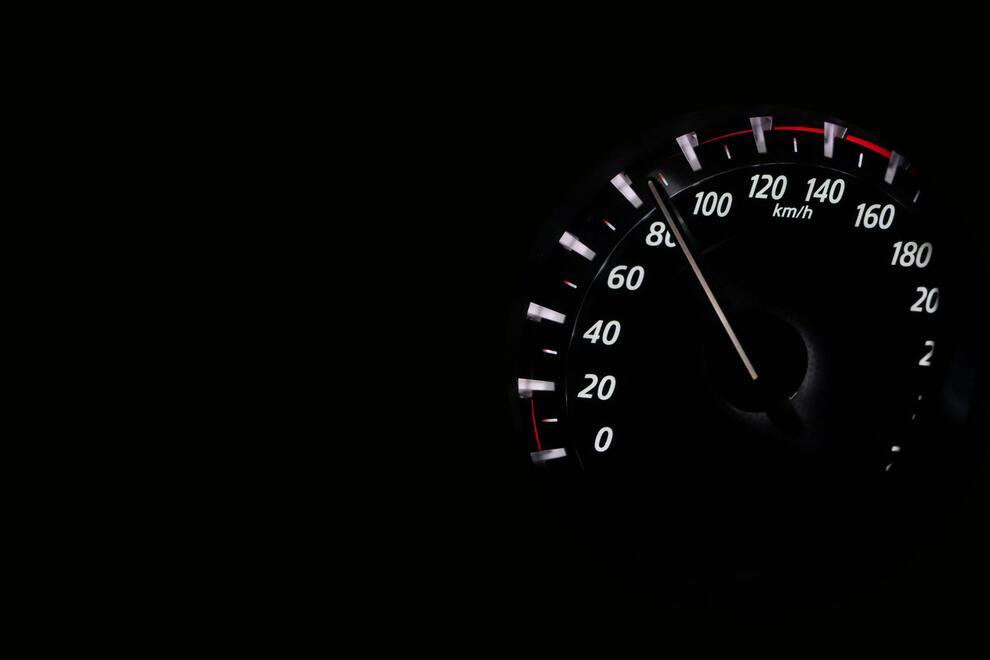 The FMCSA will soon limit the speed of heavy CMVs.

The FMCSA’s controversial rule that would place speed limiters on heavy-duty trucks will go forward, the USDOT says. In the USDOT’s September Significant Rulemaking Report, the FMCSA signaled its intent to move forward with the proposal. It will release a Supplemental Notice of Proposed Rulemaking (SNPR) in June 2023.

The rule would only mandate the limiters for interstate commercial motor vehicles (CMVs) that weigh more than 26,000 pounds. These CMVs would need to have and maintain an electronic device that could cap their speed. In previous discussions of this proposal, the upper limit on speed was the subject of some debate. Some traffic safety advocates argued for top speeds as low as 60 miles per hour, while trucking advocates preferred an upper limit of 70 mph. This debate is still ongoing.

The FMCSA and the NHTSA originally proposed the speed limiter rule back in 2016. Its intent is to improve road safety, bringing the nation closer to its goal of zero traffic fatalities. The NHTSA is no longer a part of the proposal.

Unsurprisingly, the speed limiter rule has generated a ton of controversy. Earlier this year, the FMCSA held a public comment period on the rule. It received so many comments that it extended its comment period for nearly two months beyond its initial cutoff.

Truckers, as many comments indicate, are particularly opposed to the proposal. Many of them argued that being unable to speed up beyond a certain point would actually worsen traffic. They pointed out the potential for the limiters to increase congestion on busy highways and increase road rage incidents. Others pointed to the already struggling U.S. supply chain, saying this rule would only make things worse.

The Owner-Operator Independent Drivers Association (OOIDA) has been one of the most vocal opponents of speed limiters. OOIDA has said that some research shows that speed differentials are a major cause of highway incidents. Forcing trucks to go as slowly as 20 mph below the speed limit would likely make this problem worse. While organizations like OOIDA have voiced their concerns, it seems the FMCSA believes the benefits outweigh the risks.

Winterlike Conditions and Snow Threatening Parts of Eastern US