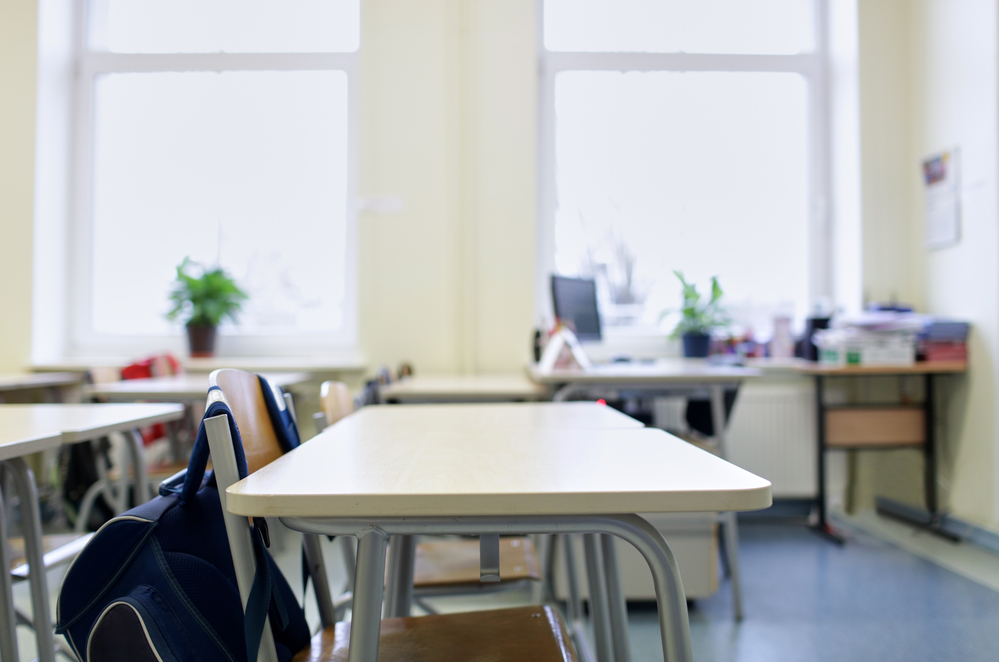 A school district in El Paso County in Colorado is going to run a vote on Wednesday about allowing teachers and other school staff to be armed. During a meeting, the Hanover School District 28 board of education will discuss the topic.

On Wednesday, it is the four year anniversary of the Sandy Hook Elementary School shooting that happened in Newton, Connecticut. This tragic day marks the loss of 20 children and 6 others.

The possibility of a mass shooting is not the only thing that worries the board. Nearby there are marijuana growers that cause a reason for concern. At least 3 growers are present within a 2 mile vicinity of the school’s campus.

There is also a risk being presented due to the fact that there are many Cuban and Columbian Cartels buying land in Colorado for marijuana growing purposes. The attention to the safety of schools and children is growing rapidly.

Under the Colorado State Law, the carrying of a concealed weapon on public and secondary school campuses are banned unless the person carrying the weapon is a security guard.

About 270 students are a part of this school district which is located 30 away from Colorado Springs.