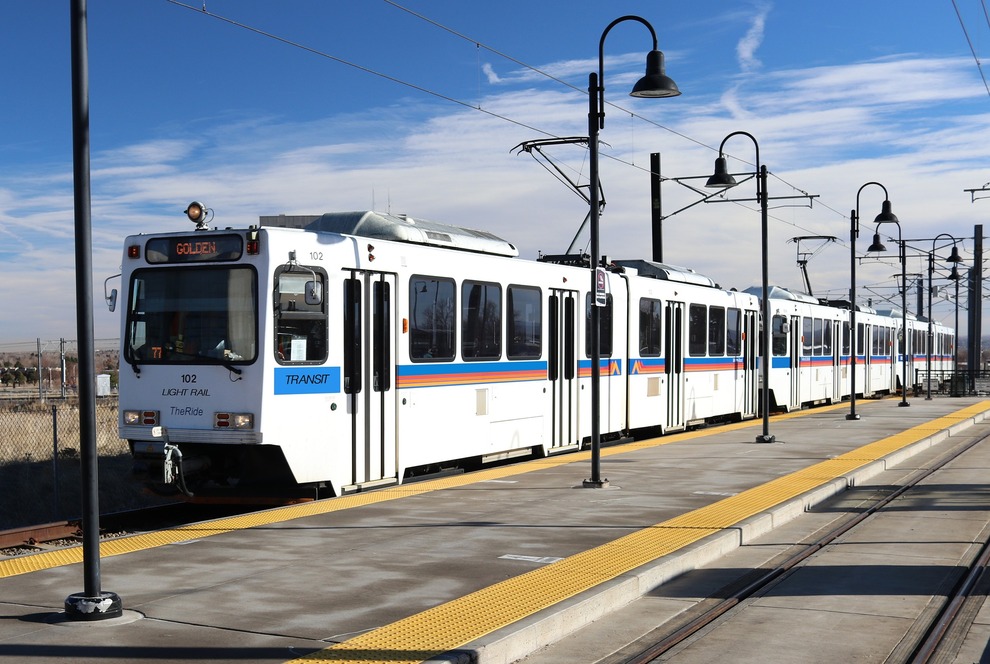 The ZFBA program returned mixed results, but it was cheap!

In August, the Regional Transportation District (RTD) held a month-long promotion during which Denverites paid zero fare to ride public transit. The Zero Fare for Better Air (ZFBA) project aimed to bring ridership back up to pre-pandemic levels, thereby reducing air pollution. On Wednesday, RTD released its report on the promotion, finding a ridership increase but inconclusive evidence of air quality improvements.

The RTD report did find a significant increase in ridership during the no-fare month. August ridership was up around 20% versus July, and although it fell back down in September, it only fell 11%. That fall was slightly less on weekdays, showing a decrease of only 3% during peak commuter times. Interestingly, the increase in bus riders outpaced that of rail riders. These are encouraging findings, as the ultimate goal of the program is to increase ridership on a more permanent basis.

But how much of that is due to ZFBA?

The issue with the RTD report’s conclusion on ridership is that it’s unclear exactly how much of the increase was due to ZFBA. The report acknowledged that ridership tends to rise in August anyway. This is because of the beginning of the school year and general seasonal trends in transit use. Because of this, it’s hard to say what percentage of that 20% increase was because of the ZFBA program.

The Zero Fare for Better Air program, as its name suggests, also aimed to improve Denver’s air quality. However, the report did not say whether or not it met this goal. It said that air quality impacts were tough to measure due to a lack of data to compare them with. While it stands to reason that fewer drivers would mean better air quality, the report couldn’t back that up with data.

Although the report’s positive impacts were inconclusive, it was still a worthwhile experiment. The zero-fare month only cost RTD around $10 million, which isn’t much in the world of public projects. While it’s unlikely that transit will become free forever, it’s good to know that free transit can help increase ridership and hopefully reduce traffic and pollution.

No More Store Lockers in Denver