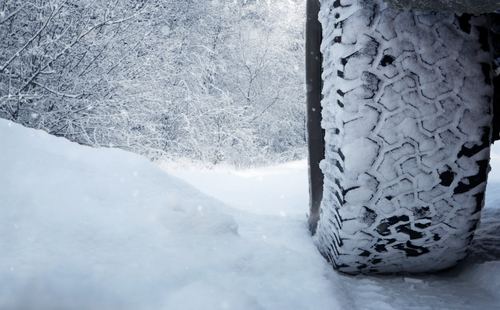 It has been clear for all the Coloradans that they haven’t had that much snowfall this season – but that doesn’t mean it will stay that way.

Snow isn’t making many arrivals in Denver this season so far.

The snow and ice we saw Monday was one of just a few cases, making this the third least snowiest season to date since the 1880s. DIA has only received about a quarter of the snowfall it usually does by this point in the season.

Looking at the comparisons for the past few months with data from the National Weather Service: In November the normal snowfall is 7.5 inches. November of 2017 we only got a trace. In December, around eight inches is normal. In 2017 we got four inches.

This weather is affecting many Colorado ski resorts – where early season visits are down up to 13 percent. Also,  the dryness could have an effect on your garden.

“The trees I’m worried about the most are the spruce because they have a shallow root system,” said Tony Hahn who works with the Associated Landscape Contractors of Colorado.

He has also concerned about plants, including younger ones, with shallow roots and in general evergreen trees.

He says do not turn on your sprinklers, use a hose instead to not only water the plants and trees but the grass too. He has been doing it himself every couple of weeks since November.