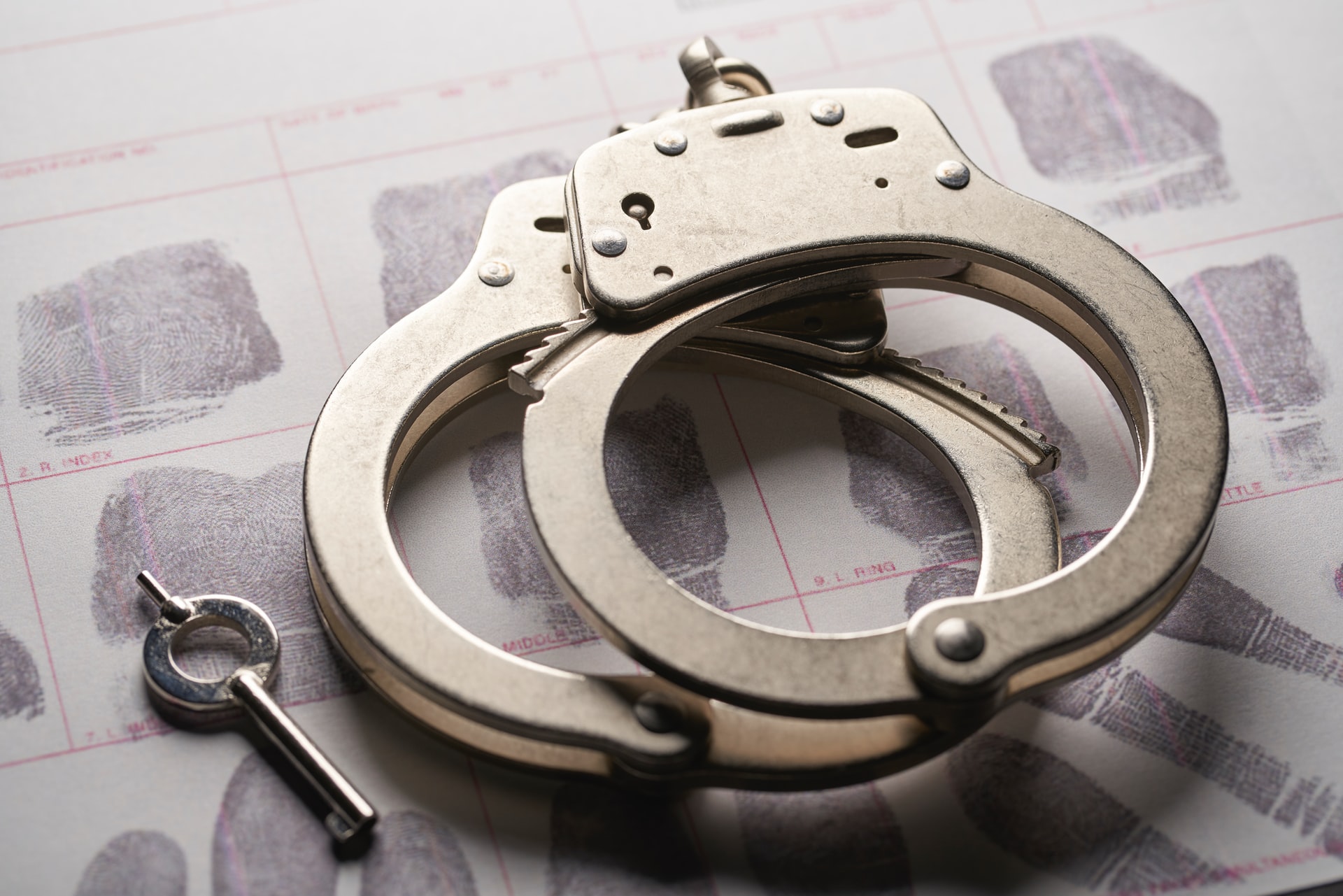 Police officers arresting a 73-year-old woman with dementia last summer were caught laughing about the arrest when watching body camera video. They also fist-bumped each other. Moreover, this is according to a video newly releasing by the woman’s attorney on Monday. This is disgusting and a disgrace. They shamed this elderly, vulnerable woman.

The attorney representing Karen Garner, the woman arrested by police, is Sarah Schielke. The horrible video released from inside a suburb of Denver, Colorado’s Police Department’s booking area. It follows Garner’s arrest after filing an amended federal complaint. This alleges excessive force that names two more LPD officers. That’s, in addition, to the three already that are naming in the lawsuit.

Officers Austin Hopp and Daria Jalali, shown in the video from inside the booking area, who arrested Garner last June, allegedly dislocated her shoulder and then broke her arm during the arrest. This is according to the lawsuit. Then when they were watching back the body camera video, they laughing and made commenting about Garner’s arrest. Moreover, according to her attorney, Garner was also handcuffed and was sitting on a bench in a cell just feet away.

A sound engineer hired by Garner’s family enhanced the audio in the video that showed the booking room.

After the bumping fits, the two officers, discussed whether or not they believe the arrest “went well.” To which Hopp says, “I think we crushed it.” The book literally should be thrown at the officers and their badges taken away forever.

Hopp asked Jalali, “Did you hear the pop?” Then, when describing the scene.” I was pushing, pushing, pushing. I hear a ‘pop.” I was like, ‘Oh no. That’s going to turn into something.”

Hopp, Dalali, and a person that was identified by the attorney as a suburb in Denver, Colorado’s Community Service Officer Tyler Blackett, later in the video, watched the body camera video together. Then, Hopp asked if they “hear the pop” in Garner’s shoulder. Also, the video did show Garner is capable of hearing the officers from inside her cell.

Jalali says, “I hate this, while one of the other officers says “This is great … I love it,” according to the video.

Beyond Appalling: the Torturous Arrest and Treatment of Karen Gardner

In fact, Schielke called the actions by officers in the videos “utterly disgusting.” I couldn’t agree more. The officers are an embarrassment to the entire police community and the dignity and honor of the profession across the board. So much for “Protect and Serve.”