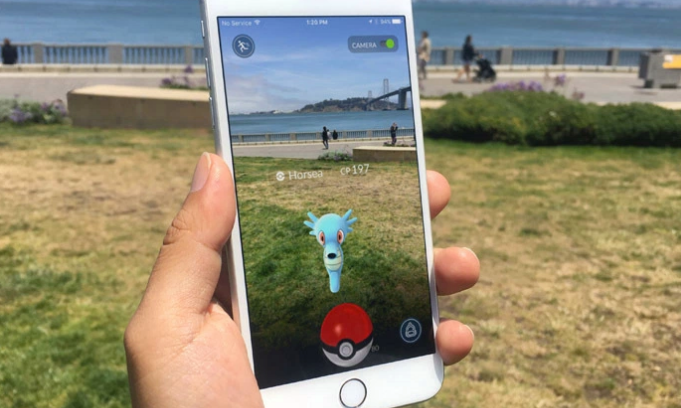 Pokemon GO might seem like a mass hysteria to some, but Colorado Democrats have found a way to use the popular game to register young voters who are essential for Hillary Clinton to help her win the general election. Younger generation has played an important role supporting Barack Obama in 2008 and 2012. It can be a challenge for Clinton to get that support in Colorado as many young people here still root for her rival Bernie Sanders.

Democratic staff and volunteers have decided to engage with unregistered young voters where they are – and they can often be found at Pokemon training gyms and Pokestops. It has turned out that starting a conversation with Pokemon players is a great way to “catch” the voters. According to organizers, during the first few weeks they have already registered dozens of young Coloradans using this method. The popular game is a great way to start a conversation and connect with people on a more personal level before asking them to do something.

As an additional bonus, those team members who also play Pokemon GO, got to catch some rare Pokemon while engaging with potential voters.

The strategy has proved to be successful and the organizers plan to keep using it to register more voters.

Denver Museum Forced to Close Its Doors: Call For Donations