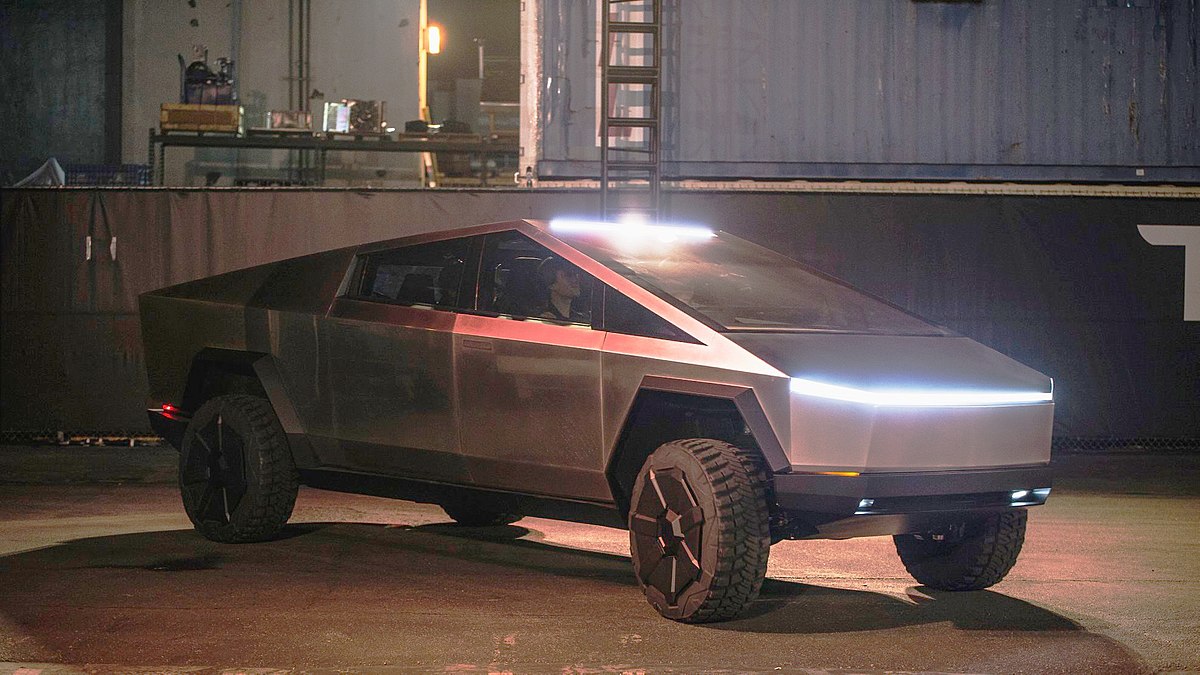 Recently, Elon Musk – the founder of PayPal, Tesla, and Space-X has released a tweet stating that a “Plaid” Cybertruck is in the works. The term has been used on a few different occasions as a way to describe a high-performance version of the Cybertruck. “Plaid” is in reference to the Spaceballs film where it is the fastest form of travel in the galaxy.

We currently do not know what the company has planned for a high-performance version. Seeing as the Cybertruck can compete with most markets including sport vehicles, this begs the question: “How can it get even better?”. Well we don’t officially know yet, but lets take a look at what it can do.

The truck has been able to not only compete in various vehicle classes but also dominate in their respective fields. Let’s take a look at its towing capacity.

At 14,000 lbs the Cybertruck can not only out tow the next big rival, the Ford F-150, but it DECIMATES it. During the unveil, it was shown to not only tow more than an F-150, but also be able to win in a tug of war against one. This has already set a new standard for what a vehicle can tow.

Head To Head With Porsche

Another avenue where the Cybertruck looks to contend is the performance sports car market. With its ability to hit 0-60 in 5.1 seconds, it can outrace a Porsche 911. Now, this version is the high-end “tri-motor” version of Tesla, but none-the-less a more optimized version such as the Plaid can put the Cybertruck at the head of most high-end car markets.

Putting the high-performance acceleration into a truck was a bold move for the EV pioneer, but it has paid off for those looking to venture into the new world of Pickup EV’s.

As far as we can tell, it appears that the high capacity output of the Cybertruck will only continue to grow. With effective technology always developing, we can speculate that further optimizing the Cybertruck will leave all other competitors in the dust.

How To Prepare Your Car for Shipping