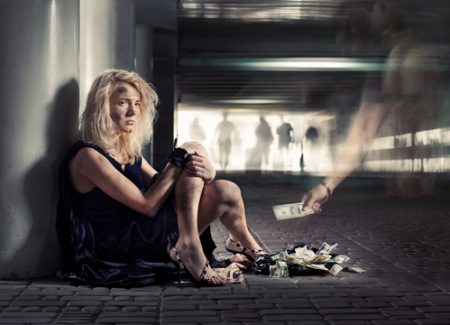 DENVER, COLORADO — The city of Denver had to remove all the store lockers in the city since they didn’t serve their aim. In May 2017, the city allocated over $30,000 to install the lockers around the city. The lockers were provided to homeless people who could store their possessions there.

Nevertheless, soon the lockers turned to hangout places where people sold and bought drugs and narcotics, thus reducing the safety of the area. Besides, people stayed there day and night. There were some allegations that these lockers were promoting prostitution. However, there has been no charge with this respect.

Sleeping in the lockers would be even dangerous due the lack of ventilation. Besides, they were always subject to vandalism and street aggression.

Non-profit organizations and city activists started a new wave complaining that the lockers don’t serve their aim, and the program is working well. Besides, they put the environment and the safety of the nearby communities at risk.

The project was a pilot that the city government used to test the idea. Nevertheless, the government warned the side effects and unforeseen consequences of the pilot. Now it had to cancel the project and take measures to solve the problem in an alternative way.