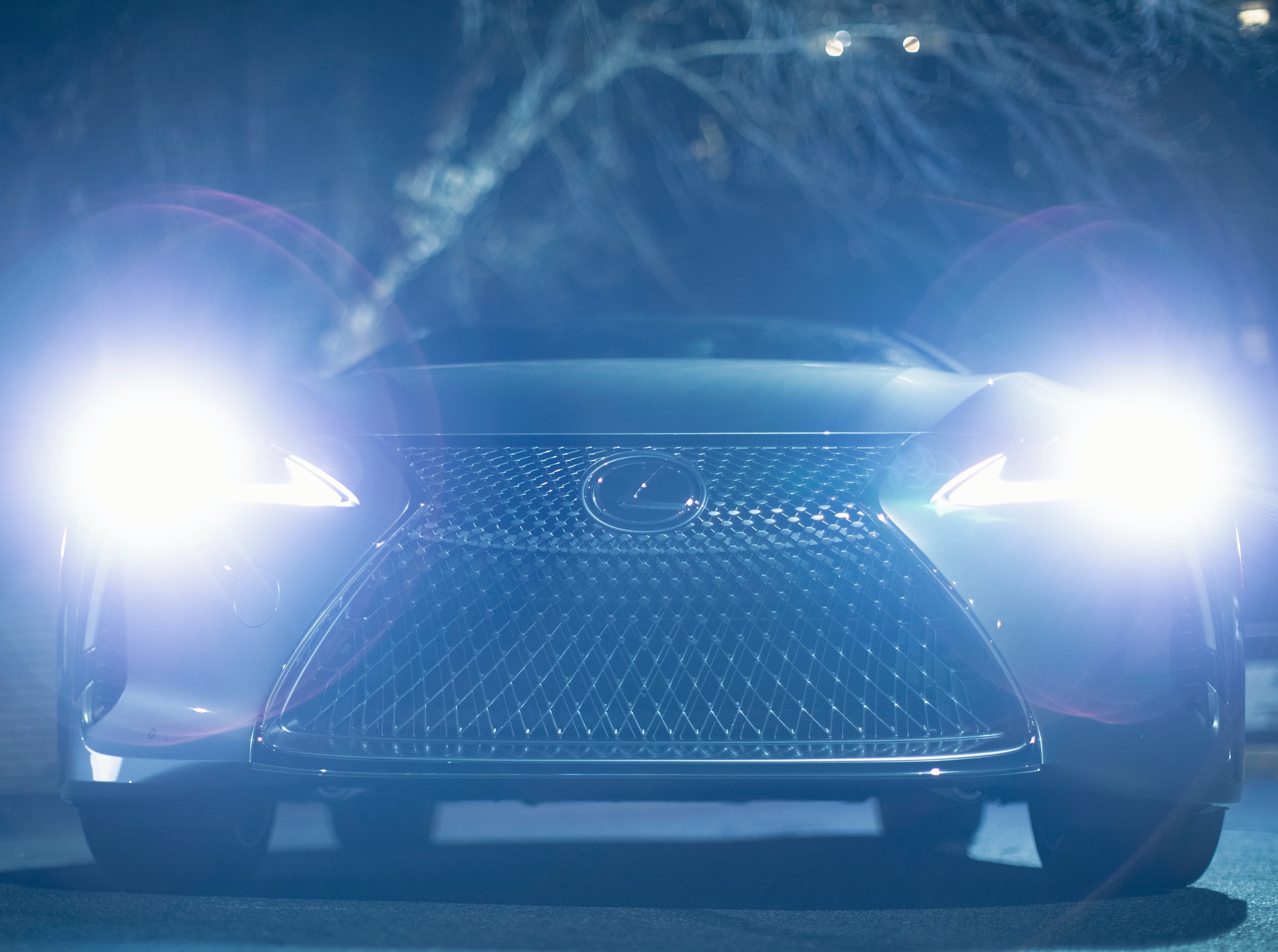 Lexus has been thinking about it a lot lately, and along with sister company Toyota, they’re planning on going into autonomous driving. And with that said, there’s likely to be a lot more competition coming in. For Lexus and Toyota. This is new technology that tends to only be available in Japan for now. But there will be a form of this new technology on the USA’s shores. All wheel drive Lexus LS sedans will be categorized underneath the “Lexus Teammate” label. They will have lane keep assist along with hands-off acceleration, braking and steering in proper conditioning.

On top of that, the LS is able to follow the vehicle ahead in the following lane. While also navigating interchanges, traffic jams and change lanes a plenty. Often, there are little functions that can be built in for increased trust and comfort on the driver’s part. This coming in hand for instance when the car is slightly adjusted to the outside of a lane. Especially when bordering a passerby semi-truck. Lexus may have it’s opinions, while Toyota will quite obviously point out the lack of full autonomy in the system. It’s pretty heavy-set on driver attention and interaction alike for full co-operation.

In the case for Lexus, they have a driver monitor camera available.

It will keep a digital look out on many factors such as the driver’s posture, their driving position, their head direction and possibly if the driver does pay attention. Granted, there will be an instance where visual and audible cues will warn the occupant. A medical emergency will be the next thing to assume if not activity is not easy to detect. To which the car slows down to a stop and reaches the authorities via phone call. From there, hazards are commonplace as doors will unlock for first responders’ sake. Isn’t that great?

Do Trucks Cause Traffic for Local Denver Citizens?