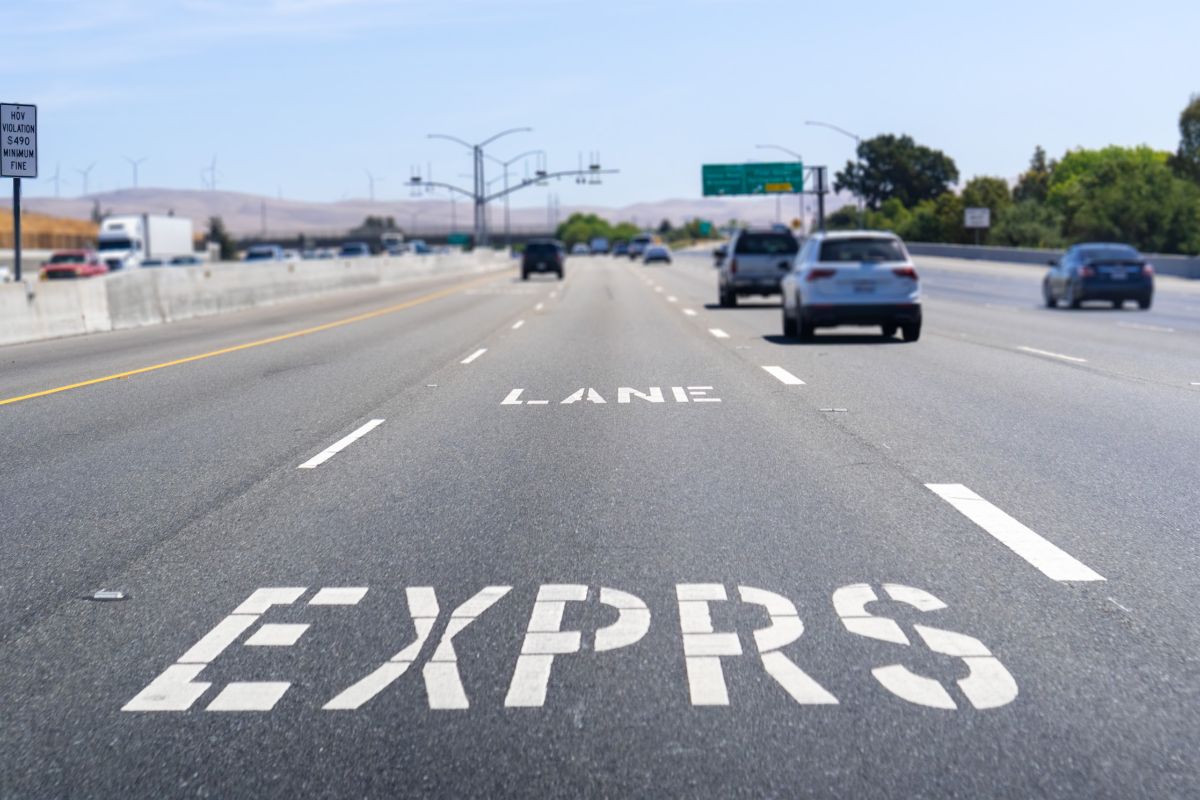 Express Lanes are free to use until the end of the year.

The I-70 is about to get a whole lot faster. The Colorado Department of Transportation (CDOT) is partnering with the Colorado Transportation Investment Office, The Bridge and Tunnel Enterprise, and Kiewit Meridiam Partners to create the Central 70 Project. With the help of this public and private partnership, they plan to make some big changes soon. Of all these plans coming, express lanes along I-70 are already here. These express lanes will roll out in phases so the departments can better understand their impact on traffic. Hopefully, this impact means faster commutes and less traffic along the I-70 through Denver.

The first phase of the plan is to open the express lanes. The westbound lanes are already open to drivers, while the eastbound lanes should open in mid-June. This is only a testing phase. During the testing phase, drivers can access the lanes without having to pay the mandatory toll. In fact, officials are encouraging drivers to use the lanes as much as possible. This will give them the much-needed data to make any tweaks and changes before the official launch. At that point, the tolls will be active and only motorcycles or carpools with three or more people can access the lanes for free.

If you’re passing through I-70 between I-226 and Colorado Boulevard, you too can take advantage of the express lanes. In time, they should help speed up traffic congestion that builds up around urban areas. The 7-mile stretch should clear up and help drivers speed to their destination. Until the end of the year, all motorists can use the lanes free of charge.

Express Lanes are only the Beginning

The Central 70 Project has more than just express lanes in mind. The project will also oversee the removal of a 57 year-old viaduct bridge between Brighton and Colorado Boulevard. They also will build a four-acre park over a lowered section of the freeway. The improvements will improve quality of life around Denver. All in all, the total cost of the project will roughly be around $1.2 billion. It should be noted that this is both state and privately funded.

An Uber Driver Shots and Kills His Passenger on I-25