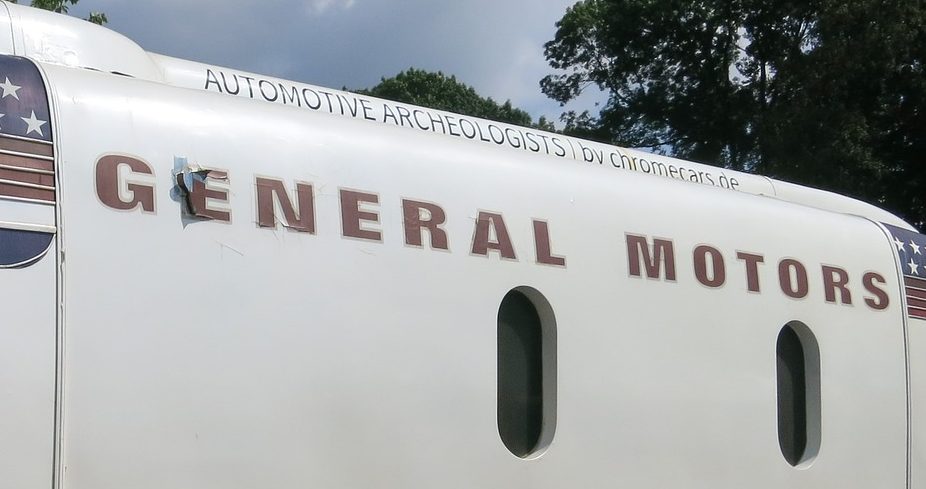 General Motors, as usual, desires for their main brand to be in charge of developing the most practical of electric vehicles. In this case, there’s a whole load of FedEx orders that are expecting to receive the first 500 vans. More companies are expected to receive the vans early on in 2022. GM’s EV600 is the next generation of Ultium battery system. The Automaker plans to use them extensively as the automaker has been spending billions on them as a basis for upcoming EVs.

The program is called BrightDrop and the EP1 will be General Motors’ first foray into electric pallets assisted by propulsion. This is made to move goods easy over short distances.

Commercial vehicles are definitely going to benefit a ton from this area of growth in the transportation sector. Rivian, Daimler and Ford are also trying to compete with EV commercial vehicles. It’s being readied to go on sale earlier this year. Experts have said that interest has been growing for such products.

So why is General Motors doing this?

Probably because renewable energy is in need more than ever of some commercial backing. Think about it like this: the vaccine for Corona Virus, as tired as the topic is, goes out to the essential workers first. By seeing the pros utilize this otherwise awkward technology first, us, the consumers will believe that it’s cool enough to try outside after school. And it’s efficient. So the same thing, with renewable energy. Pretty soon, rock bands will be going from gig to gig, with nothing but electricity powering their sound and vision. Soccer moms will have more energy in their vehicles than the noisy and rambunctious kiddies in their cargo hold.

So if we tilt towards making logistics more electric, will this convince the world to go green by 2030? Likely.

Teens Can Drive Trucks and Buses in Colorado! Pros and Cons