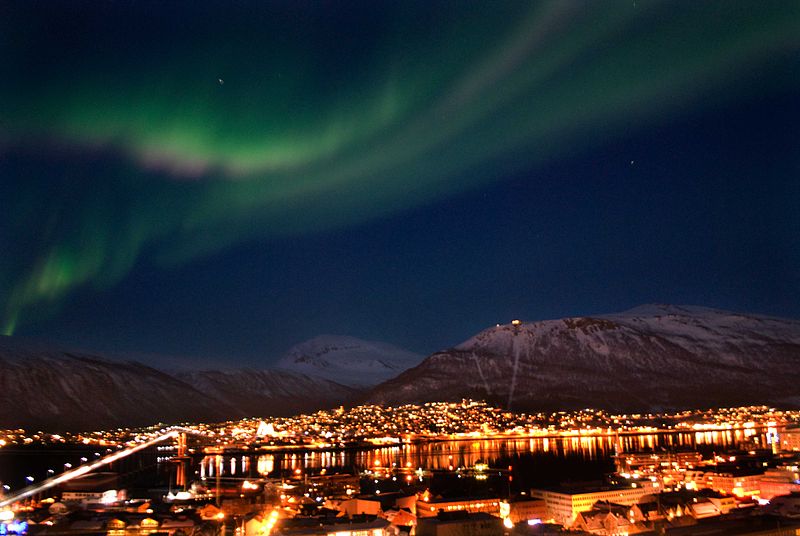 The Gaylord Rockies Resort and Convention Center finally welcomed their first guests on December 18, 2018.  Beginning in 2010, the project was constantly facing challenges, but now the convention center sits happily in  Aurora, Colorado.

Before the project ever officially started, the original developers, Gaylord Entertainment Company, dropped the project development business altogether. It was then that the RIDA Development Corp. took over.

As a  new company taking over, RIDA wanted to make sure they got a lot from their next resort. There were multiple times in which the project almost flopped! Matters had to be perfect in regard to location, business friendly politics and conference appeal.

Even though the development of the plaza took a while, the hotel now has 1.1 million rooms already booked through 2018 and 2019.

The project excites residents and locals. The resort even offers a locals-only deal to thank the city for supporting the development! The mayor himself, Bob LeGare pledged $300 million in local incentives in pushing for the development.

The resort has expectations of ing $275 million a year. Hopes for the resort are high, and many are also expected this to spark future development. Surely enough, this could lead to growth in the Denver economy.

Although the hotel complex was an $800 million-dollar resort project, the company, and the city justify the cost. The complex provided jobs for 10,000 construction workers during production. Also, in the future, it is expected to employ 1,500 permanent workers.

If you’re not looking for a room in Aurora anytime soon, but want to check out the center, it is hosting LIGHT! A free and fun holiday light show!

Denver Man Chasing Down People Who Stole His Truck