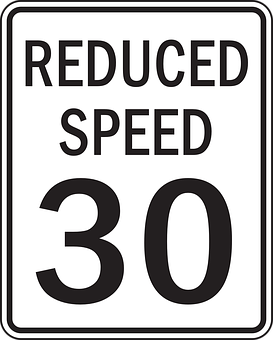 Moreover, the speed limit was decreased from 35 to 30 mph on Evans Avenue, between Huron Street and Federal Boulevard.

Furthermore, the change was announced on August 7 in response to what Mayor Hancock calls a, “public health crisis.” Additionally, this crisis is in reference to the many cyclists who have died around the city.  Therefore, Vision Zero’s main objective is to drop the amount of traffic fatalities and injuries down to zero by 2030.

In a statement, Hancock reassured the community that he wasn’t going to stop until the results he wants are achieved. Furthermore adding, “We’re going to keep pushing for more steps to lessen speeds and reduce conflicts between modes, so fewer people, until we reach zero, are dying on our streets.”

There have been 51 reported traffic fatalities in Denver so far this year.

In addition to lowering the speed limits, Denver also plans to rid traffic deaths by:

In brief, it’s important that Denver’s streets are made safe for everyone, “no matter where they live, no matter their resources and no matter their choice to walk, drive, bike or take public transportation,” said Hancock.