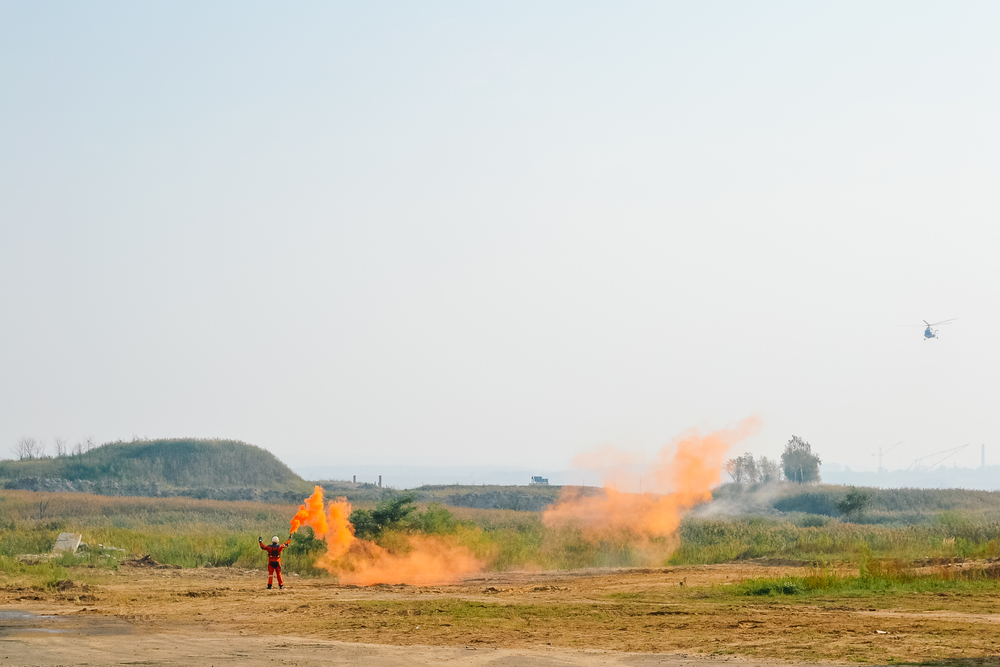 Colorado-Firefighters told they have not determined the real reasons of three fires which started earlier this year.

Wednesday Durango Fire Protection District Fire Marshal Karola Hanks told: “I would consider all three fires significant and I want to make sure the firefighters get everything right.”

Firefighters have been working with the Durango Police Department and the Bureau of Alcohol, Tobacco, Firearms, and Explosives in order to explore the reasons of the blazes.

In the investigation, one on May 21 fire an accelerant-sniffing dog was and the ATF suggested a $5,000 prize to anyone with information important to an arrest for the fire.

In a fire started on June 14 Kevin Abeyta died, after running back inside the house to save the child and a mother.