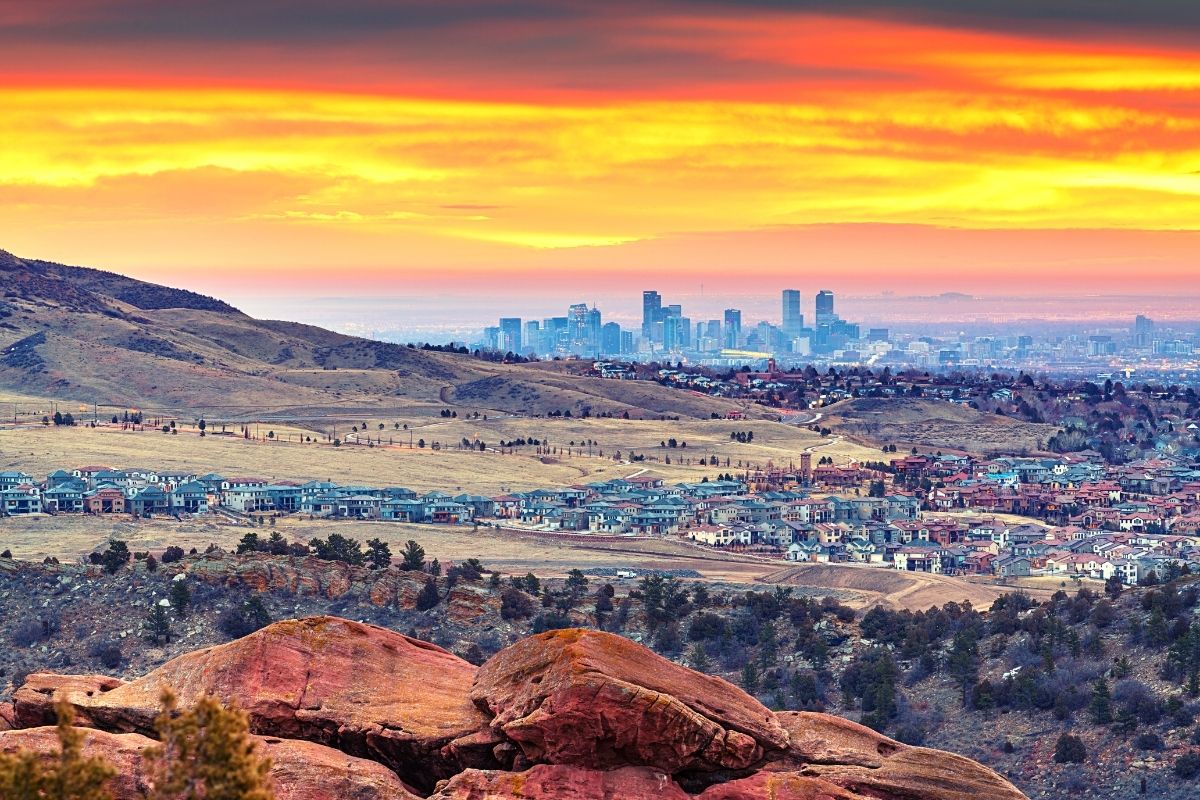 There’s something missing from Denver that many believed would never go away. Even those on the top of the Republic Plaza can’t see the Rocky Mountains anymore during the summer months. The iconic landscape is still there, but thick smog from emissions and pollutants completely obstructs the view from the city. The EPA noticed this change as well, and they are threatening to downgrade Denver’s rating from “Serious” to “Severe”.

The pollutants come from vehicles, power plants, and industries that release chemicals and emissions. These harmful chemicals react in the sunlight, causing ozone problems. Coupled with a historic drought that has decimated the west, Denver must drastically change its thinking to fix its problems.

Gov. Pollis once embraced the EPA standards back in 2019 when they first changed their rating from “Moderate” to “Serious”. He said it was time that Denver started to take its air pollution problem more seriously. However, three years later, and it’s only gotten worse. The governor’s office has some ideas to combat this pollution problem, but it’s not going to be cheap.

How Denver Plans to Satisfy the EPA

One of the plans that appears to be the first step is to enact free transit during the busy summer months. This is from June 1st through August 31st. The bill would cost over $14 million over the next two summers. This is only one of the many bills that they need before Denver can even hope to get right with the EPA. Denver will also need to upgrade its electrical grid, increase air and ground monitoring of oil polluters, and reduce transit pollution, to name a few. Denver’s fight should be helped by Biden’s infrastructure bill, but this new EPA rating may change some of their original plans.

The EPA rating will affect 9 counties, from Fort Collins to Castle Rock. All of these counties will have to do their part to bring Denver back into the green again. 450 businesses must get new permits. This is a cost to businesses and the state to issue this surge of legislation. This means an estimated $43 million just to hire new workers and purchase monitoring equipment. Gas stations may need to sell cleaner-burning fuel, but at a higher price. There’s no question about it; everyone in Denver is going to feel the impact of this new EPA rating.

The biggest problem with Denver’s pollution problem is that Denver is only partially to blame. Anywhere between 1/2 and 2/3 of the city’s ozone comes from outside of Colorado. They’re going to have to do their part and have faith that their upwind neighbors will do their part as well.