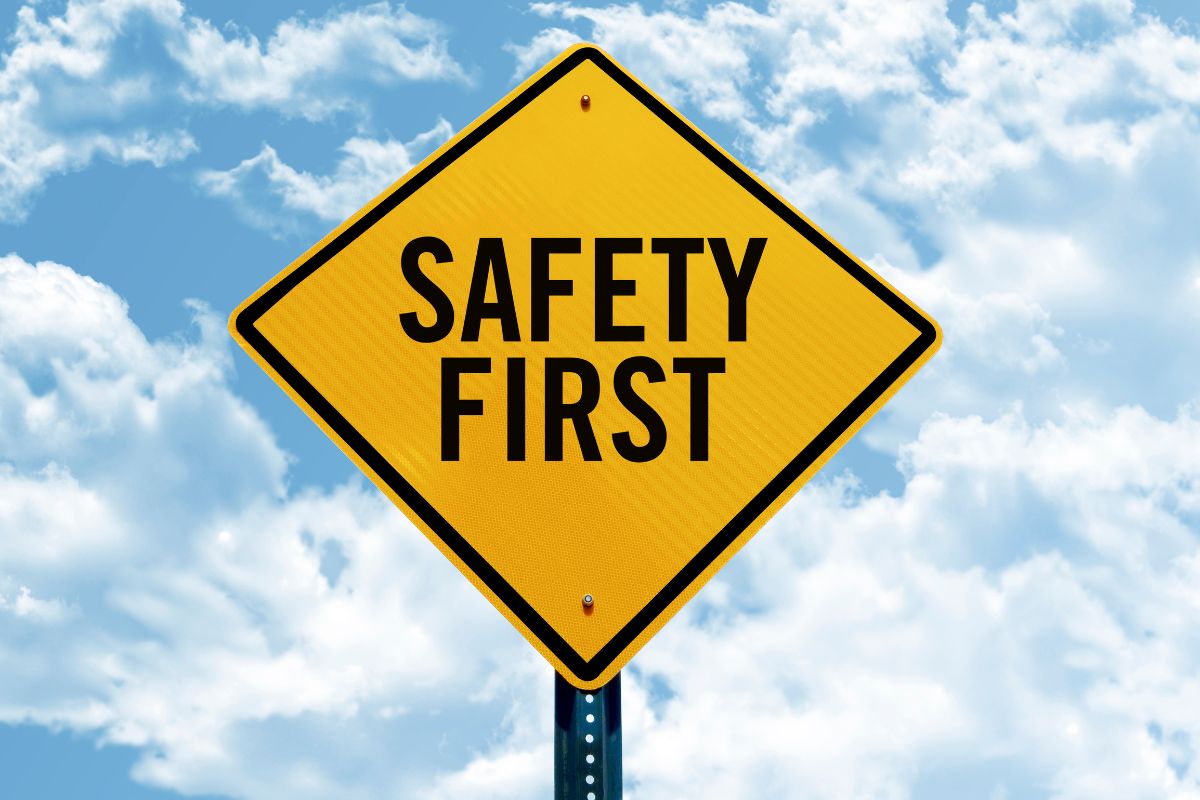 Denver wants to have zero fatal accidents by 2030

Denver’s got a problem on its roads. Fatal traffic accidents are up despite the city’s spending the last five years trying to remedy this problem. This is a serious red flag, and people and regulators alike are pointing fingers. The number one place people are pointing is at the Vision Zero plan. This is a model developed by Sweden with fantastic results. Many American cities adopted the plan in recent years. Austin, Texas is only beginning to see the results of the Vision Zero plan. However, Denver, which has had the plan for much longer, must take a look to see if the plan is the problem, or Denver itself.

Most of the traffic incidents that result in catastrophic injuries occur for a few key reasons. Aggressive or reckless driving, speeding, DUI, and failure to wear seatbelts are key issues. Most of this is user error from Denver residents. However, there are things that Denver’s Department of Transportation and Infrastructure (DOTI) can fix. For one, they began to systematically lower speed limits in key high-risk areas. Roads like Colfax Avenue and Colorado Boulevard both have lower numbers on their speed limit signs than in previous years. However, most say that’s not enough. There are better tools that DOTI has to help drivers slow down on the roads. Things to help redirect traffic to create mandatory slow downs. However, DOTI claims they’ve used every tool in their kit.

In the past five years, DOTI has built better road signs, created more signage, and cleared wider and more succinct bike lanes. Not to mention the better lighting at intersections and the elimination of left-hand turns at key intersections. However, the data tells us it’s not enough. The biggest culprit is that many of these changes were haphazard. The street improvements are temporary or low quality. It looks as if officials saw the data and put a band-aid on a much bigger wound. Now they’re blaming the band-aid that the wound isn’t healing.

If Denver wants to seriously have zero fatal accidents by 2030, they’re going to need to put in the work. It’s work like installing concrete barriers rather than the flimsy plastic bollards. They could even put in concrete planters and art to make the city more enjoyable and protected. The Vision Zero plan works for countless other cities. It just takes effort and, unfortunately, money. The money issue is always a problem. In the past five years, Denver has spent millions of dollars on its improvements. However, spending on better projects could save the city in the long run from having to rebuild previous projects.