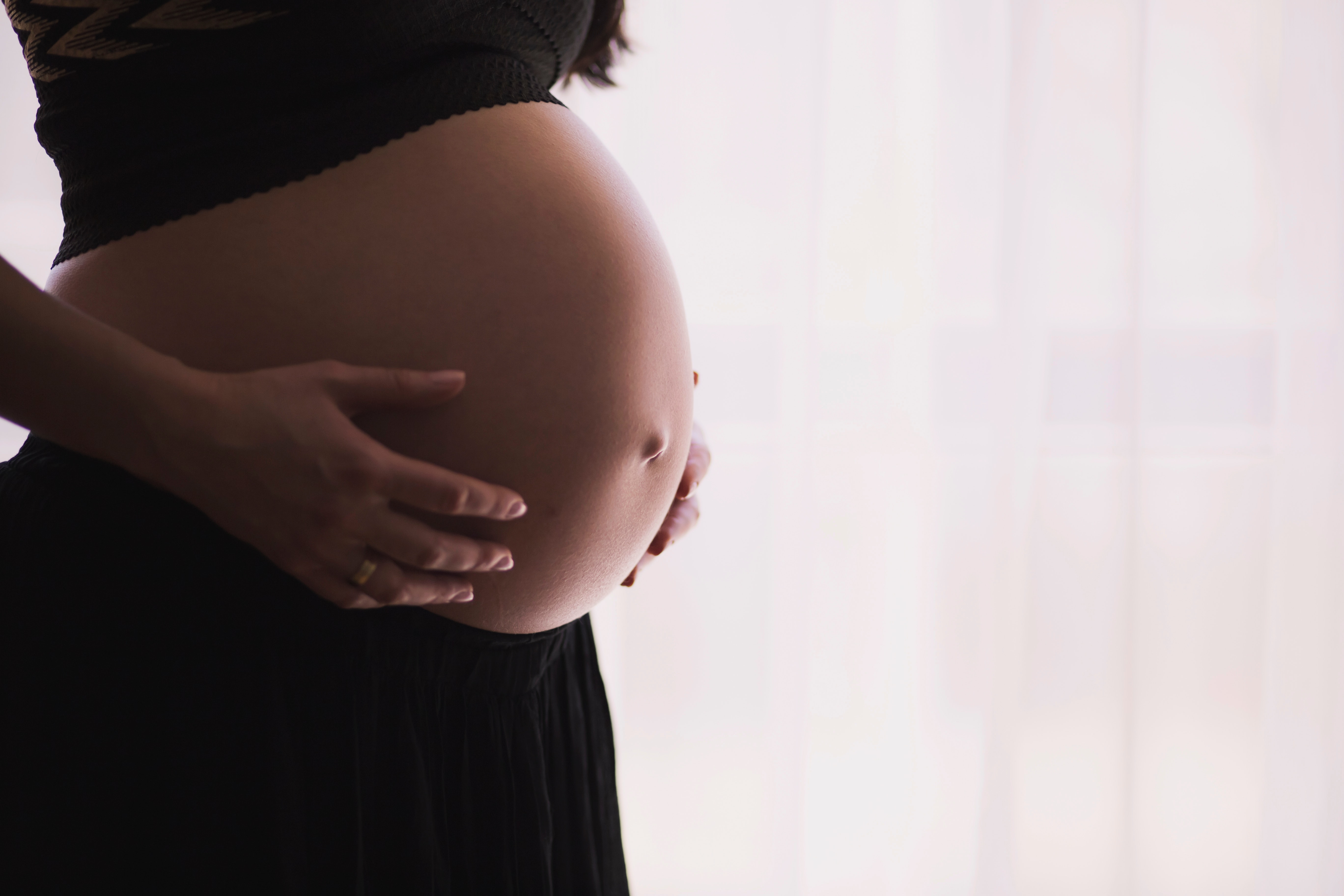 DENVER, CO – There have been 10 people who believe they are half-siblings from the same sperm donor known as Dr. Paul Jones, who has been secretly impregnating patients.

The story began when three complete strangers had the same curiosity about one another and did what many others have done to find more about their ancestry, take a DNA test. To much of their demise, the results traced back to one man.

One of the now claimed half-siblings, Shawna Hults, exclaimed, “After all this, we have 10 half-siblings that we’re aware of ranging from 1978 to 1997.”

Dozens of strangers across the country all related their story to one fertility doctor in Grand Junction and Woman’s Healthcare of Western Colorado.

Most of the mothers who Dr. Jones helped conceive were under the impression that it was from an anonymous donor. A recent mother is now suing Dr. Jones, after she too was falsely told about the anonymity of the donor and was able to identify the fertility doctor, Paul Jones, as the donor in at least 10 cases.

On November 1st, Dr. Jones voluntarily surrendered his medical license though he denies the allegations that he used his own “fresh sperm” to impregnate multiple patients.

Many siblings still have questions unanswered and families are still shaken up about the dilemma. It is still unclear why Dr. Jones would take advantage on innocent would-be mothers or his motifs.

Man in Denver Scared of Threats for Supporting Democratic Candidate