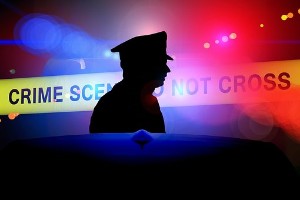 DENVER, CO – A recently released report shows that the city of Denver experienced the biggest uptick in violent crime in the entire nation last year. Nevertheless, the crime rate as a whole remains surprisingly low as compared with other large United States cities. Specifically, the report is referring to violent crimes in U.S. cities.

According to the Denver Post, as reported in the paper just last week, the city experienced 629 violent crimes in the last year. These numbers indicate a whopping 9 percent increase between the years of 2017 and 2018.

This startling report issued by the Brennan Center for Justice catalogs the homicides, rapes, robberies, and aggravated assaults in American cities. In particular, the report targeted the 25 most populous United States cities. It examined all things violent crime. In fact, the report noted that these 25 cities showed a 4 percent drop on average for last year.

No doubt officials were alarmed by the significant increase in crime. In fact, Denver Police Chief Barb Archer says the department didn’t land on a specific force creating this spike in violent crime. The Denver police say they are reassured at how this year is unfolding. In fact, they say every single of category of violent crime have dropped or stayed level for the initial five months of 2019.

Officials are hopeful and confident that the numbers will track in this manner for the remainder of the year.