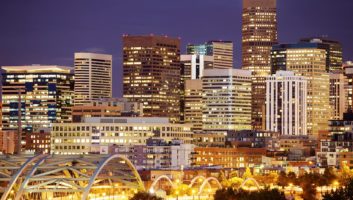 Colorado is a fast-growing state, especially when it comes to its largest cities. According to WalletHub’s new report, Denver is one of the fastest growing cities in the country this year.

The metrics used to assign ranks can be divided into two main categories:

Denver has ranked fourth among large cities, followed by another Colorado city, Aurora, that has come in fifth.