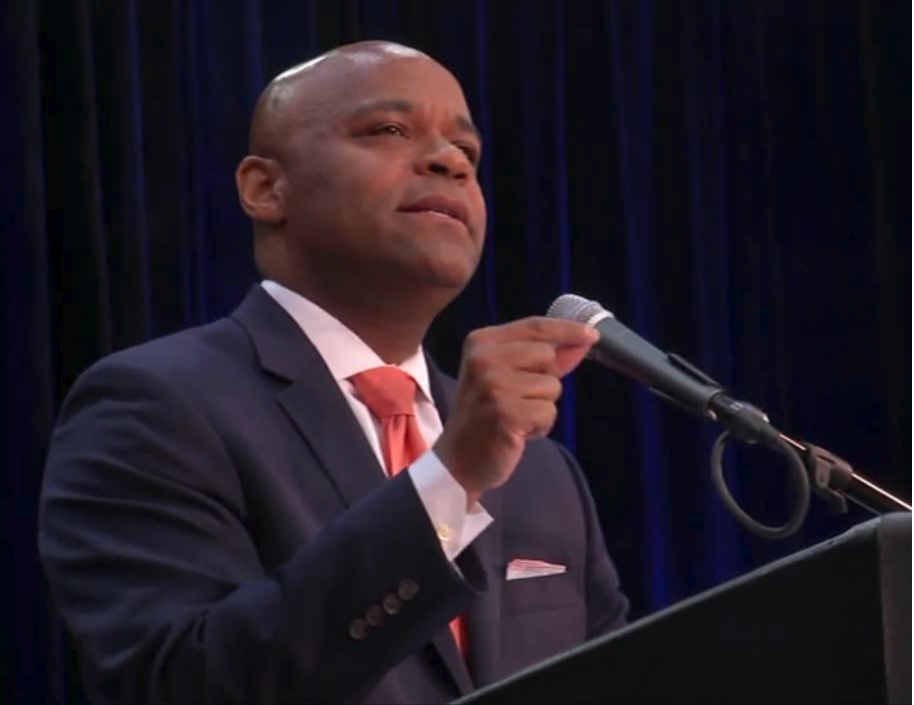 DENVER, Colorado — The Colorado Fraternal Order of Police is calling for Denver Mayor Michael Hancock to step down and an independent investigation investigates the city’s handling of public safety issues after allegations of sexual harassment against the mayor came to light last week.

The state’s largest police union, in a letter to Governor John Hickenlooper, said Hancock “has abjectly failed in his duty of keeping the citizens of Denver safe and, as graphically illustrated by his abhorrent sexual harassment of a Denver Police Officer, providing ethical leadership.”

The letter is referring to allegations brought forth by veteran Denver police detective Leslie Branch-Wise, who during an exclusive interview with local news claimed Hancock made inappropriate comments and sent her harassing text messages in 2012.

Union leaders have long been at odds with Hancock and city officials for their continued support of Chief Robert White, who’s been the target of FOP demands to resign in the past.

The letter calls on the state’s attorney general to open an investigation into leadership concerns the union has with Hancock and White and the city’s public safety department, including Safety Director Stephanie O’Malley and Sheriff Patrick Firman.

The letter reads, “It is clear that Mayor Hancock, Chief White and some of his command staff have broken faith with both the citizens of Denver and the officers who look to them for guidance and leadership. We believe that only an investigation by the Colorado Attorney General will restore the public’s trust in the City of Denver’s handling of public safety issues and in the leadership of the Denver Police Department and Sheriff Department.”

The letter was called a “scare tactic” by the mayor’s spokesperson and said he said that union leaders have “never supported the reform efforts by Mayor Hancock.”

Suspected Killer Of 4-year-old Boy Was Arrested Near Denver