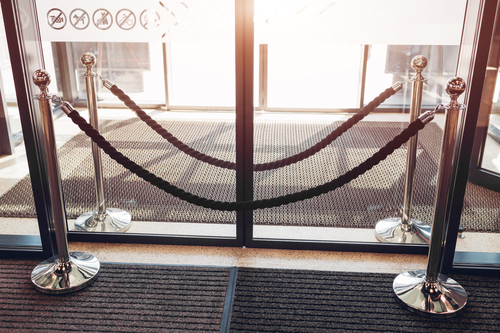 The rising cost of living in Colorado has forced many businesses to close. The museum board members are not uncertain about their future.

According to Judi Hamilton, the board’s vice president, due to astronomical prices, even million dollars does not buy very much.

The stuff from the museum is being moved into temporary storage until they will find a new place.

Hundreds of antique dollhouses were loaded by the movers on Wednesday.

Hamilton said it couldn’t be the worst time for moving. The real estate prices are growing rapidly.

Denver’s Museum of Miniatures, Dolls, and Toys was a lovely place for children. The vice-president of the museum said grandmothers used to bring their children to show the place they used to play when they were little.

According to Hamilton, the museum has been on a year-to-year lease. Even though the museum was given the option to buy the property, at a hefty price, but Hamilton said they could not afford it.

The museum is asking for the public help and accepting donations.