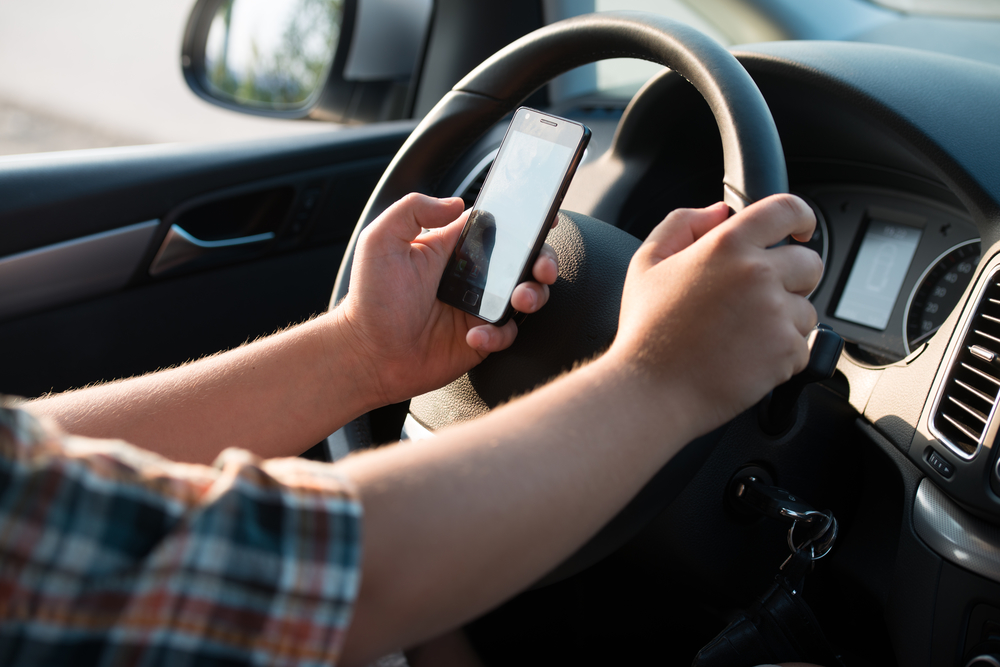 In Denver, a man has quite the story to tell after chasing down a group of suspects who stole his truck Wednesday night.

Joel Gardea said his GMC pickup was stolen from right outside his home. The truck was equipped with GM’s OnStar system, so Gardea opened the OnStar app and began tracking the pickup.

The app showed the truck was about 15 minutes away from his home, at a Conoco gas station at South Monaco Parkway and East Hampden Avenue, so Gardea decided to go find it.

Gardea and some friends went to the gas station and saw the truck. Gardea then contacted OnStar, which disabled the truck and activated the alarm.

Gardea and his friends confronted the theft suspects and grabbed one of them but the other got away. At that point, Gardea said an SUV pulled up and someone got out, pulled a gun and told Gardea to let the suspect go.

Several shots were fired by the man, none of which hit anyone. All the suspects then got in the SUV and took off.

It just so happened that a Denver ambulance crew was parked nearby and witnessed the entire incident and called the police. Officers were then able to track the SUV at some townhomes behind the gas station.

In all, six or seven people were taken into custody, one of whom was a juvenile, police said. The SUV had been reported stolen out of Lakewood.

In addition, Police hasn’t identified any of the suspects.