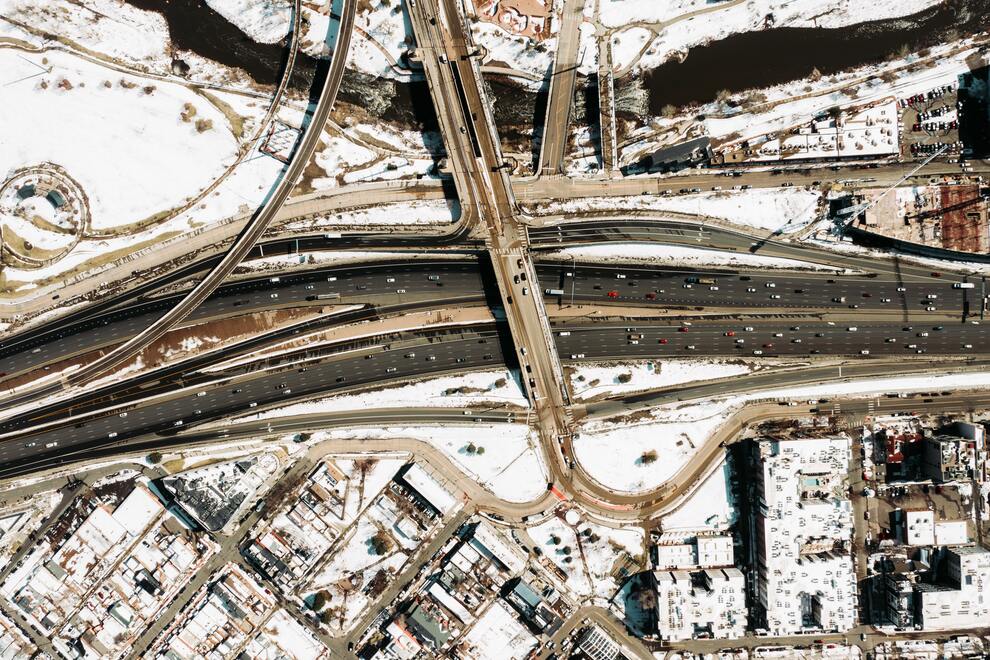 After an already difficult winter season, Denverites hoped that they would get some reprieve from snow. However, this week brought yet another snowstorm to Denver, dumping nearly ten inches of snow across many parts of the metro area. This sudden deluge of snow left Colorado scrambling, especially after it led to a major pileup on I-70 in east Colorado.

This winter has devastated many parts of the country in various ways. A major cold snap and blizzard right around Christmas time cancelled hundreds of flights and nearly buried the city of Buffalo, NY. A series of rainstorms buffeted California, flooding much of the northern half of the state. This winter had already cemented itself as a record-breaker; this latest storm is the icing on the cake.

Denver, and Colorado more generally, has dodged the worst of the storms so far. However, that doesn’t mean that things are all peaches and gravy. This latest storm, which began on Tuesday night, dumped around nine inches of snow on cities throughout the Denver metro area, closing Aurora schools and leaving officials scrambling to try and clear the roads. And all of that was before news broke of a huge crash in eastern Colorado.

I-70 is one of the largest thoroughfares in Colorado, carrying passengers and goods east out of Denver through to Kansas and the rest of the U.S. It takes a lot for this highway to close, but every road has its limits. A crash involving nine semis and 12 cars did it for I-70 on Wednesday.

Initial reports of the crash came in around 2:30 p.m. An hour later, the Colorado Department of Transportation announced that it was closing the highway in both directions. The closure extended from the Denver metro area to the Kansas border, a nearly 200-mile stretch of the freeway. As of Thursday morning, traffic was allowed in the westbound direction; cleanup will likely allow eastbound traffic soon.

A Nonprofit Company is Behind a Local Marijuana Ballot Question