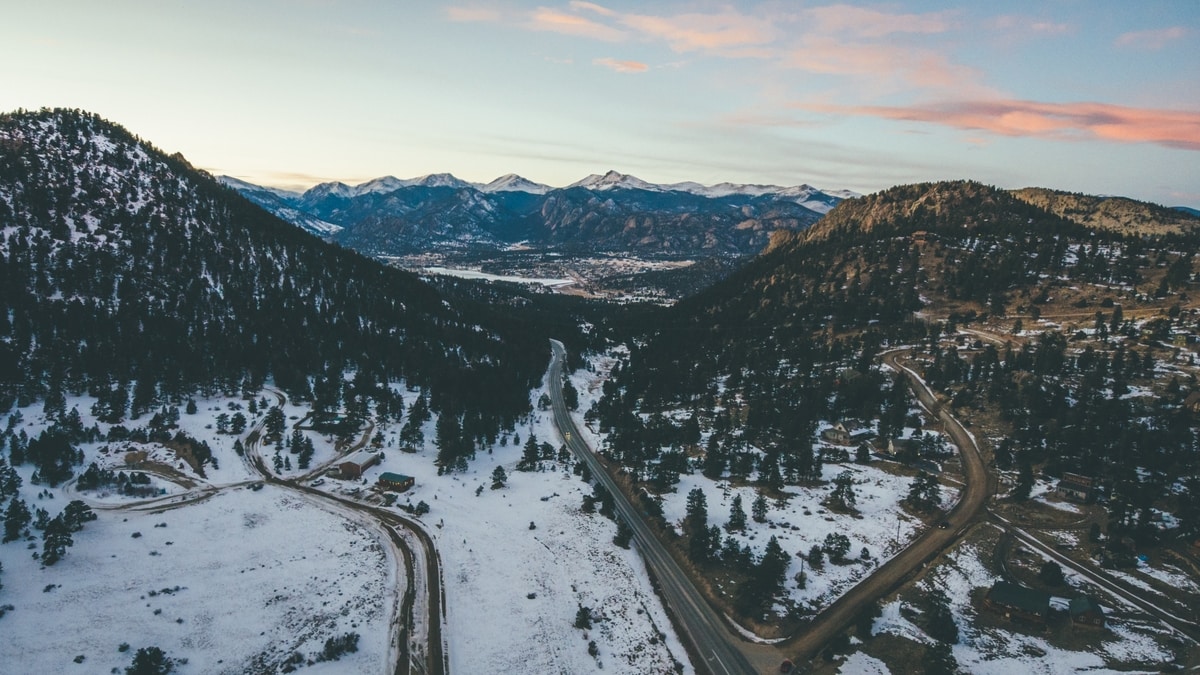 Colorado to capitalize on Infrastructure Bill

A $5.4 billion state transportation bill will springboard Colorado to take full advantage of the federal money that’s coming. The plans include major road projects as well as public transportation and the development of more environmental infrastructure.

The biggest plan is to begin work on the I-70. What some are calling a “mega-project”. The estimated cost of rebuilding and widening the roads is $700 million. This should help prevent bottlenecks and keep traffic moving smoothly for people traveling to the nearby ski resorts. There is a 5-year timeline to complete the project, with groundbreaking to begin next year.

Roads and bridges aren’t the only things on the agenda. Buttigieg spoke of electric vehicle charging stations. He wants Colorado to focus funds on helping build more sustainable means of transportation. One of these undertakings is in the public transport department.

Is there Enough Money?

The federal bill will grant the Colorado Department of Transportation an additional $183 million a year over the next 5 years to improve public transit. It is unclear exactly if those plans include more electric vehicle choices in their transit fleet, but they’ll have the money to do it if they want.

CDOT’s budget will increase by $210 million compared to the previous year. They can use the funds to help create alternative modes of transportation for residents. It may also improve current transit routes.

The plans are set, but not everybody is happy. Environmentalists claim they could do more with the budget to help eliminate greenhouse gas emissions. The only current environmental initiatives are the electric vehicle charging stations. Buttigieg did mention more infrastructure, but the charging stations could be the only plan.

9-Year-Old Denver Boy Dies by Suicide: Kids Told Him To Kill Himself