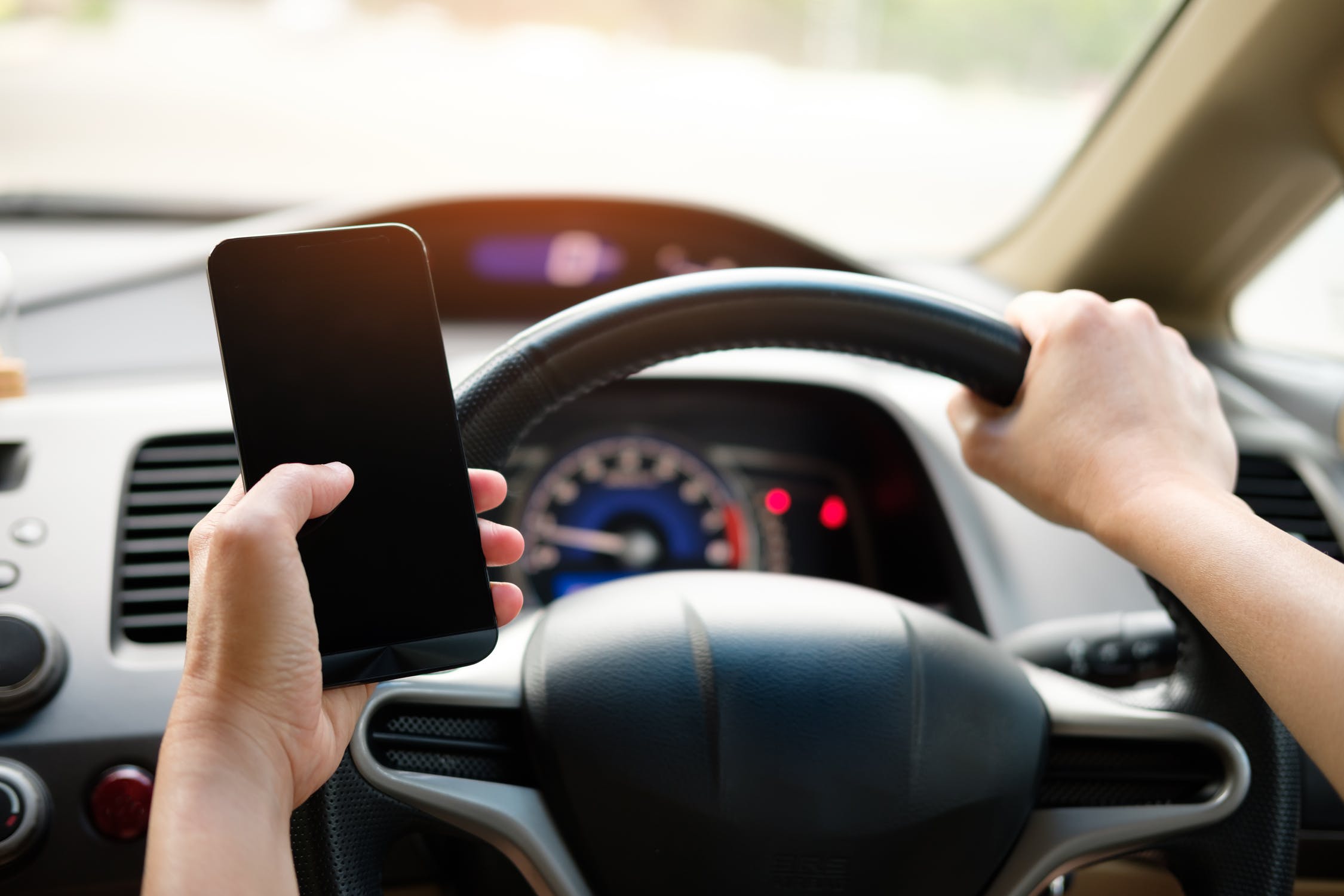 DENVER, CO – The ‘Worst Drivers’ in America list is out, and Colorado ranks Number 6 in the nation. According to countless Coloradans, most drivers are frustrated over traffic conditions. Not to mention, the constant car crashes and accidents that almost always occur during rush hour.

However, it is more than the traffic that places Colorado high on the ‘Worst Drivers’ list. Additionally, many believe Coloradans are the worst at obeying traffic and safety laws. In fact, for Colorado motorists, speeding is the second worse offense in the state.

Importantly, it should be noted that Colorado hasn’t placed top 10 on the ‘Worst Drivers’ list since 2011.

Apart from this, the results from the study found the following states to top the list of worst drivers nationwide:

Furthermore, the data used to rank all 50 states as well as the District of Columbia comes from the National Highway Traffic Safety Administration. In addition to this, researchers ranked the states according to driving behaviors and traffic fatalities.

Lastly, the study states that the leading causes of traffic deaths are speeding, carelessness, ignoring laws, and drunk driving.