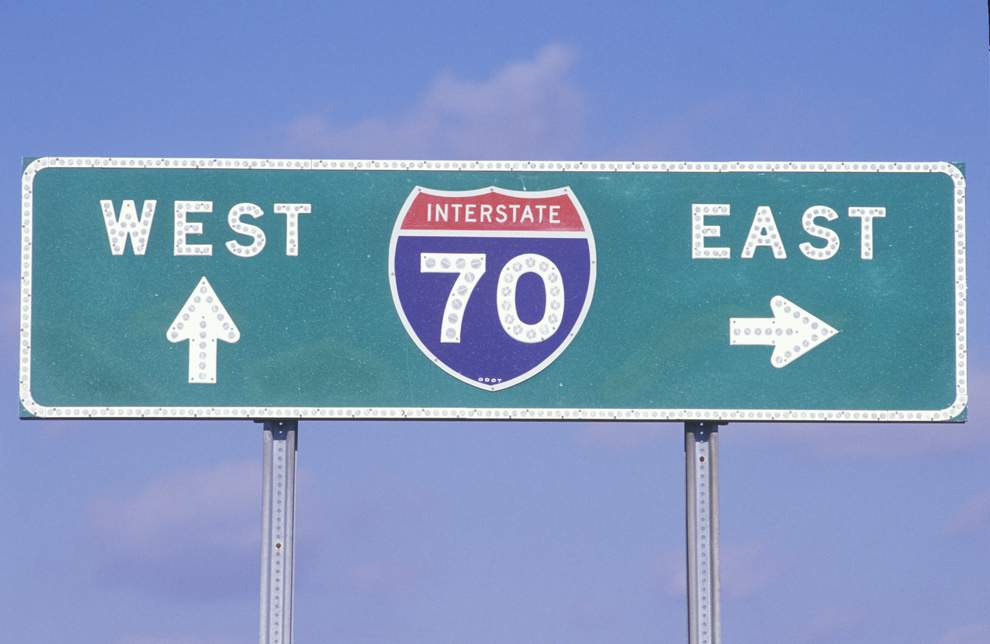 Driving on I-70 will be a much better experience for commuters.

Last Wednesday, the Colorado DOT completed what it called the final “major milestone” of its Central 70 Project. The project now has no more major road construction to complete. Instead, the remaining work will go towards the 4-acre park that will cover a portion of the lowered section of the freeway. There may also be spot construction for the next few months.

The Central 70 Project began in 2018. Its work spans a section of I-70 that stretches from Chambers Road in the east to Brighton Boulevard in the west. This section of the Interstate was in desperate need of repairs. In the case of the far western portion, it even needed complete reconstruction. This work has now been completed within the set budget and timeframe originally laid out by CODOT. The project cost $1.2 billion, with contributions coming from the Colorado Bridge Enterprise, the Denver Regional Council of Governments, the City of Denver, and SB 228.

The Central 70 Project has improved I-70 for commuters, travelers, and residents.

Central 70 is a key thoroughfare for eastern Denver. It carries some 200,000 vehicles every day. Many of these vehicles take commuters from eastern Denver and Aurora into the city for their work commutes. For these commuters, CODOT is working on creating tolled express lanes. Although the lanes are currently in place, tolling will not begin until 2023. It also takes travelers in the other direction to Denver International Airport. These travelers will benefit from reduced and more consistent travel times to the airport.

The project also rebuilt a significant section of I-70 that was no longer sufficient for the region. The most notable change was the replacement of the 57-year-old viaduct that took travelers from Brighton to Colorado Boulevard. Replacing the viaduct required a significant lowering of the freeway, which led CODOT to excavate more than 2 million cubic yards of soil. That soil will now go towards the large park that will cover a section of the newly lowered highway.

Denver residents and businesses that are located along this corridor of I-70 stand to benefit, too. The project promised a reduction in vehicle noise and emissions from the freeway thanks to more environmentally conscious construction. The 4-acre park, though, is the crown jewel of the project. A portion of the park that was dedicated to Swansea Elementary as their playground opened last month, but the rest of the park will open in 2023. Its final form will include soccer fields, concessions, and an amphitheater.