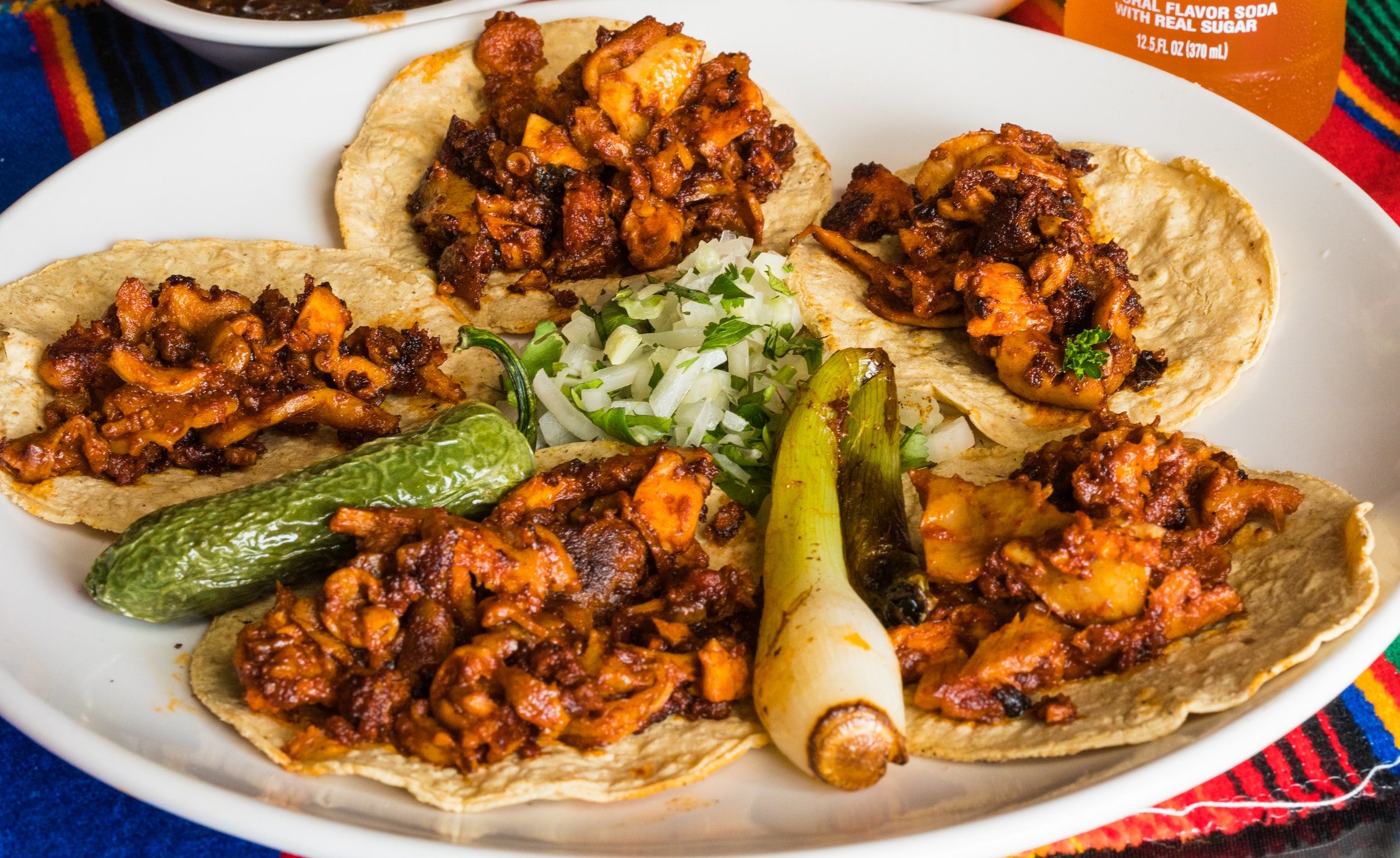 If I said to you I know a place with mariachis, skee-ball, a waterfall and wet burritos, you might think I want to fold the world like a taco. That or how it’s been a while since I’ve made a big show at a shrink.

Let me be the first to tell you something like an insider exclusive: I’m not crazy. I’m insane… about Casa Bonita. We’re talking about trumpeters with jingling bell bottoms serenading the tourists. A 30-Foot waterfall awaiting you, certain that it’s as fun as it is dangerous. Controversial dishes like soggy sopapillas, mystery meat taco salads, and fried ice cream were literally your last meal before leaving the fiesta. In short, Casa Bonita’s the looniest Mexican eatery you’ve only seen in South Park and heard in Roseanne but never been to in real life.

But TV spots aren’t what makes diners, drive-ins and dive bars famous. The customers are.

Casa Bonita’s infamous two-and-a-half star average boasts an insane amount of negative reviews on Yelp, warning you of it’s toxicity. Ranging from “not a place that is vegan / vegetarian” to “not a place for kids!” Indeed, it’s got some hate against it’s mere existence. But is that enough to wish ill-will towards the least tranquil?

The reputation of Casa Bonita, however ridiculous, is still up in the air as many speculate if and when the restaurant will reopen. COVID-19 still infects the world and truth be told, there’s hardly room for one pestilence.

If it’s not Casa Bonita, then it’s definitely not a vida bonita.

In Denver County, 11,366 residents have been infected. Since March, 434 deaths because of the virus. With Casa Bonita liable like a joint wrapped in banana leaves and laden in battery acid, no point waiting for patio seating.

Originally, Casa Bonita started as a chain throughout the United States, entertaining all plenty dopey out-of-towners for decades. Currently, though, the Lakewood location opened in 1974 is the last tax-filer of that legacy. 2015 saw the restaurant receiving landmark status from the Lakewood Historical Society. This accolade was for employing 300 employees in the height of the summer. So, sure. It was still entertainment that tried.

Food-for-thought, not to rot; maybe this virus is exactly what they needed. If any cuisine needs to look more pristine, it’s Casa Bonita’s. Here’s hoping they’ll make a come-back like only they could.

This isn’t our video, per se, but it kinda gives a glimpse on the hilarity that is this fallen behemoth. Let’s hope we can all cheers some beers there outside of my dreams.

SUV Crashes and Rolls Over After Being Shot At