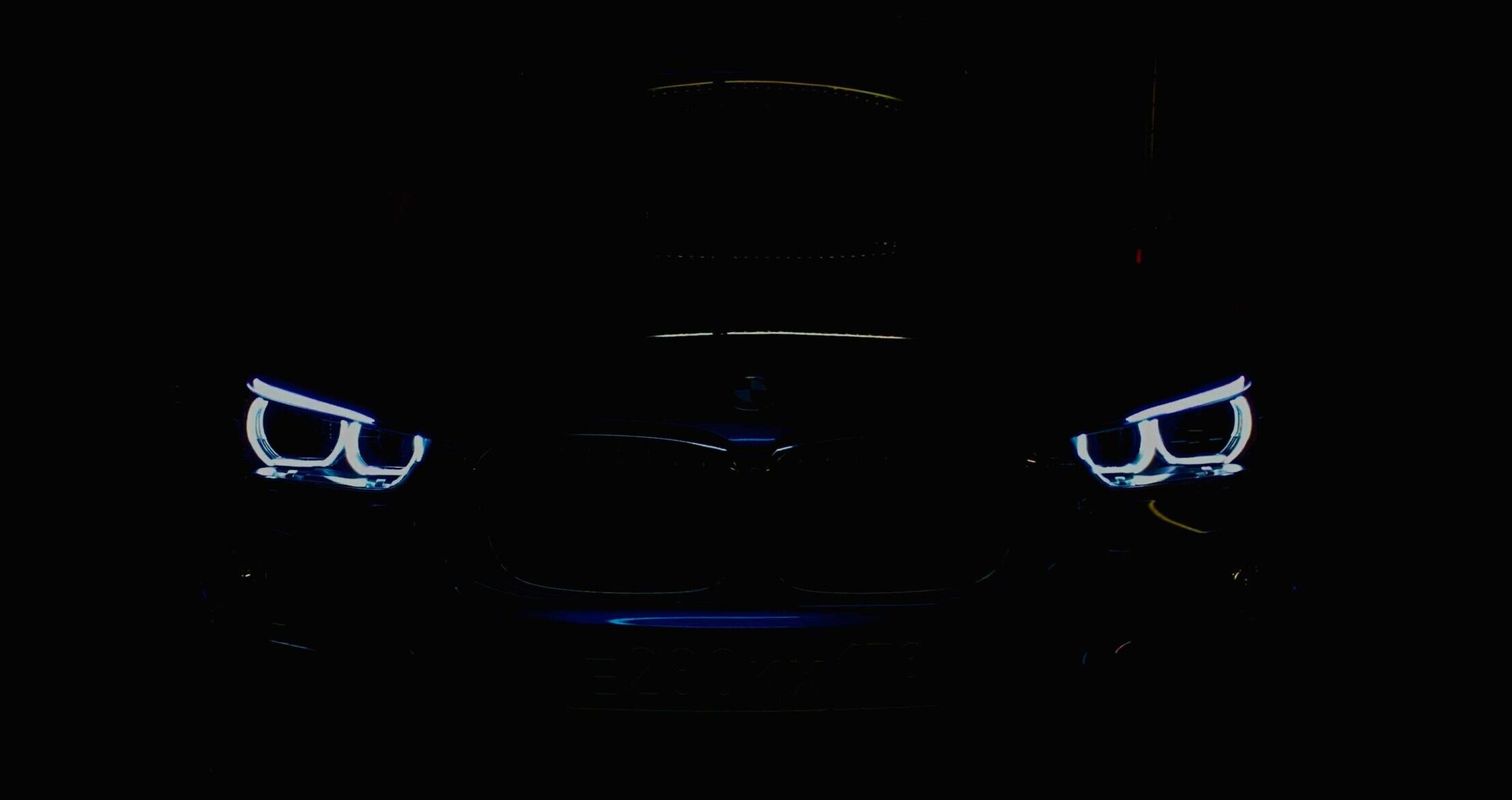 BMW sure does love their roadsters. This is in reference, particularly to the one convertible they still let sneak around. Of course I’m talking about their BMW Z4. This amazing auto in it’s third model generation is already revved and ready to go for makeovers, albeit in a leaner mid-cycle refresh than usual.

Of course the Z4 is beloved being that it’s a true sports car with Toyota infused ingenuity, thanks to their work being found just as easily in the Supra. As a result, BMW has been very pleased to have a roadster that would mark millions of miles of progress away from it’s predecessor. All while Toyota was trying to mimic the Porsche Cayman. That project was only able to happen because Herbert Diess retried from BMW. Hybrids were in talks while he was CEO but the people at Toyota didn’t care for the collaboration.

What are the specs?

The Z4 remains to be a hot commodity because of it’s seriousness as a sports car. The vehicle is as available as can be overseas with the 194-horsepower and 2.0-liter four engine along with a six-speed manual.  But in the USA, an interesting choice was made to amp it up even more with 255 horsepower sDrive 30i. The range can go even higher with a second model found in the straight -six 382 horsepower M40i. Each engine happens to mate immediately to the ZF-sourced 8HP torque-converter-type automatic system.

With the “new maximum of sportiness,” the M Sport body trim on the Z4 is now changed to what is a more aggressive take on a classic fascia. The auto even uses Sport Line looks that will showcase the brand as “Classic BMW Design.” Trained eyes know how to spot the difference with mirrors in Cerium Gray, angular exhaust tips and a purple body paint job overall.

With the new model year launching in November, the prices start off at about $53,795 for the sDrive30i and about $66,295 for the M40i. Mere hundreds above the 2022 prices. The BMW Z4 is truly a feast for the eyes and will likely stun anyone that gets to revel in it’s beauty.

Electric Car Owners Want Their Gas-Guzzlers Back: What’s So Wrong?