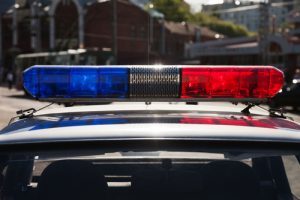 DENVER, Colorado — Police say a driver for the ridesharing service Uber shot and killed a passenger in their car in Denver early Friday.

Police said the driver shot the passenger multiple times. According to emergency dispatch communications, the driver called 911 to report the shooting.

Authorities on the scene attempted to perform CPR on the passenger but the man was pronounced dead at the scene.

Neither the driver’s nor the passenger’s identities have been revealed.

The southbound lanes of I-25 are closed while police investigate the shooting. Officers said the interstate would be closed through the morning rush hour.