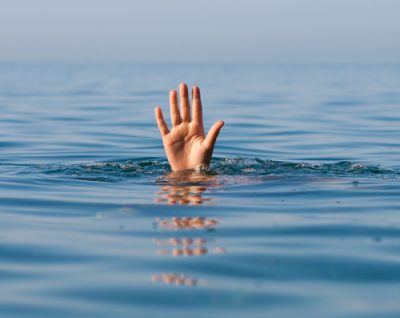 Kansas,Colorado— A 42-year-old Denver man died after calling for help in a cove at Lake Perry, Kansas on Sunday afternoon.

Authorities say Jason Michael Southard has been identified as the victim. The Jefferson County Coroner’s Office in Kansas is still investigating the incidents.

The County Office has not determined the cause of death.

The spokesman for the Kansas Department of Wildlife, Park, and Tourism Ron Kaufman said Southard was swimming at the Party Cove area when he started to ask for help.

By the time his family pulled him into a boat, he was not breathing, said Kaufman in a statement.

They attempted to resuscitate him, but, unfortunately, it didn’t work out. After the devastating tragedy, the family made their way to the south Slough Creek boat ramp.

The Jefferson County Sheriff’s office called his family members at 2.12p.m. Sunday for clearing the circumstances of the tragedy.

The paramedics were called to help the victim and arrived at the boat ramp. They attempted advanced life support, but Southard never came to the consciousness. Southard was pronounced dead at the boat camp.

His death is still being investigated by sheriffs and Kansas Department of Wildlife.