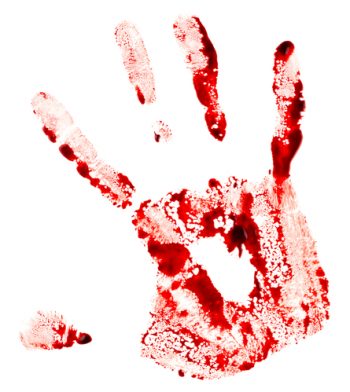 DENVER, COLORADO—On Thursday a Denver mom said her 9-year-old son died by suicide in their home. The boy committed a suicide after experiencing bullying in school.

The desperate mother shares a story and hopes to bring up to the surface the incident with the bullying and suicide.

“I lost a reason to breathe…my heart, my sunshine, my son …he was being bullied and I didn’t know”, Leia Pierce wrote in her Facebook post.

The 9-year old boy named Jamel Myles started his fourth grade just last week. His mother said the main factor of death was bullying. Earlier over the summer, the 9-year-old boy came to his mother and told her he is a gay.

Mother first thought he was just kidding. She told her son she loves him regardless. 9-year-old Jamel wanted to share with his classmates the fact that he is a gay. He seemed to be proud of himself, mother said.

Jamel also asks her mom to get him more feminine stuff. He told her he would prefer to dress like a girl.

Jamel committed a suicide on the fourth day he started to go to school. The tragedy happened because he was being bullied. “My son told my oldest daughter the kids at school told him to kill himself. I am just sad he didn’t come to me”, says Jamel’s mother.

Denver coroner’s office confirmed that the child’s death was a suicide. The school district will offer support for the boy’s family. Pierce said parents should be responsible for bullying. They are the ones teaching kids to be a bully or they treat them exactly the same.

If you are in a crisis, call the toll-free National Suicide Prevention Lifeline at 1-800-276-Talk. It’s available 24 hours a day.