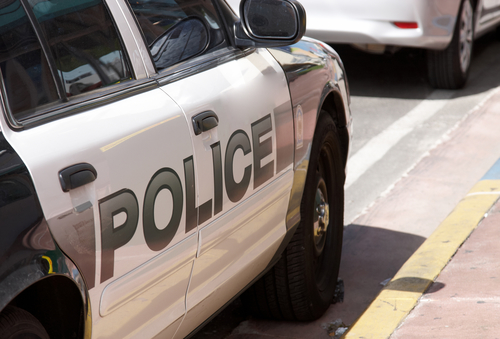 DENVER, COLORADO—- The death of 88-year-old Denver woman was declared a homicide by the Denver Office of the Medical Examiner.

The woman weighed only 72 Ibs and suffered from dementia and Parkinsons.

According to an autopsy report, the woman had been neglected and denied food, psychological care, physical care, medical care, and other treatment necessary. The primary caregiver of the 88-year-old woman was her daughter.

The daughter removed Smith from the hospital in July 2017 against the advice of doctors. She couldn’t speak and was described as wheelchair-bound /bedridden.

According to Smith’s daughter, her mother would be moved to Texas. But in March 2018 the family visited the doctor in Denver for ‘’spider bites’’ on Smith. It turned out later to be bedsores.

The doctors recommended a special feeding schedule ‘’every three hours’’ and care visits for eight weeks. The family refused to home health therapies as soon as their insurance denied occupational therapy.

The family said they will take care of Smith themselves.

In May  Smith was brought to a hospital where few days after she passed away.  The forensic pathologist for the City of Denver declared Smith’s death a homicide on August 12.

Denver Police and Adult Protective Service supported them with the investigation.

The doctor said she was removed from the hospital against medical advice and is denied scheduled wound care by a home health nurse during the last year of her life.

The manner of death is a homicide, according to the doctor.

88-year-old Smith was a mother of five children and a businesswoman who ran a beauty shop.