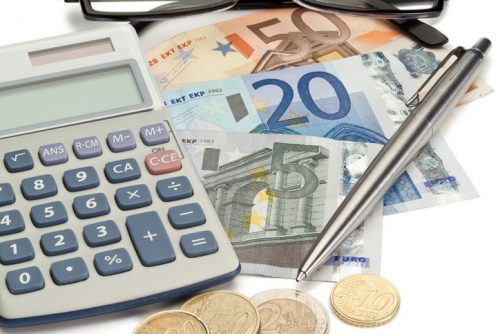 Denver, Colorado — Denver will be funded from Bloomberg Philanthropies at the amount of $ 1 million.

The fund will be allocated to the network of air-quality sensors at local schools – ‘’ a smart city ‘’ technology has been attempted more than any other US city, as the city officials say.

On Monday morning the city was announced to be one of the nine winners of the U.S. Mayors Challenge.

According to Mayor Michael Hancock, the new technology could help manage the health consequences.

In low-income neighborhoods, the population suffers from industrial infrastructure and highways. This is an issue some neighborhood advocates has been criticizing him for.

He is concerned about young kids from low –income communities, impacted health challenges.

With the fund from Bloomberg, the city of Denver plans a web of 40 solar-powered, wireless devices that could deliver more specific information.

The city with the help of the fund will allow the school to make decisions about the health of their kids. For that purpose, the measurements will take in their playgrounds.

The project is still underway. At the initial phase of the competition got the funding at about $ 100.000.